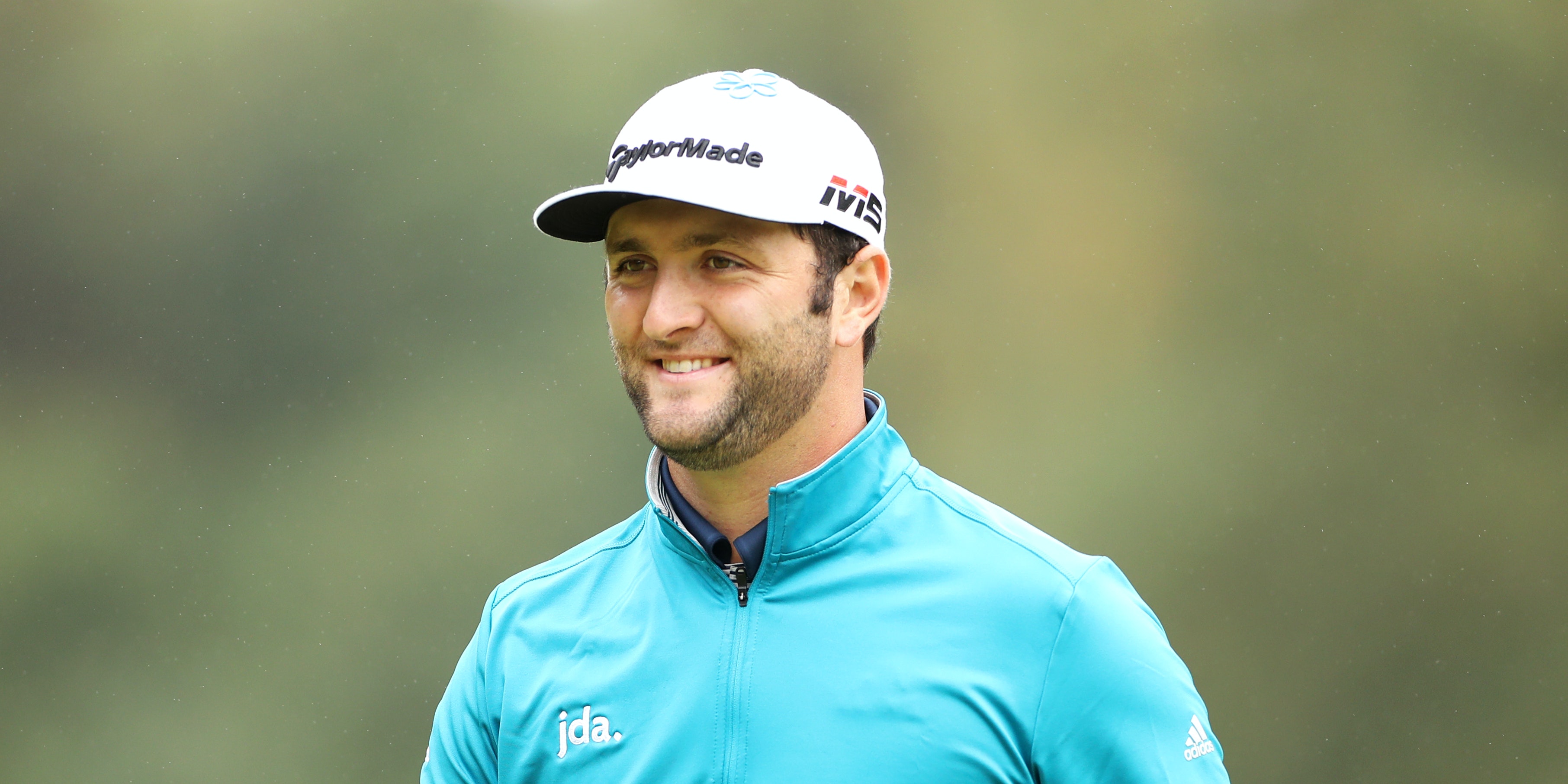 Jon Rahm is targeting a lengthy spell as world number one after openly admitting that reaching the summit was a sizeable goal which “sat on his brain” during the coronavirus lockdown.

Rahm replaced Rory McIlroy at the top of the rankings following his victory in the Memorial Tournament, the 25-year-old becoming just the second Spanish player after Seve Ballesteros to achieve the feat.

McIlroy will regain top spot with a win in this week’s WGC FedEx St Jude Invitational regardless of where his rivals finish, but Rahm is determined that will not transpire.

“It’s an honour (to be number one),” Rahm told a pre-tournament press conference at TPC Southwind in Memphis.

“It’s something I set out to accomplish a long time ago and it’s humbling to be here knowing how hard I’ve worked to get to this point and to be the first Spaniard since Seve, knowing how some of the greatest golfers in history from Spain and Europe haven’t been able to get there.

“Even my close friend Phil (Mickelson), a five-time major champion wasn’t able to get there.

“It is true some of those players had Tiger (Woods) at the time and no one was going to take that from him, but it doesn’t take away from what I’ve done myself.

“At the same time, getting here is great and I’ve played great golf the last few years but I can only help to think that I need to keep playing that good or better to hopefully stay here for a long time.

“It’s what I’ve set out to be and that’s a goal I think for a lot of us, trying to be consistently good and play good golf throughout our careers.

“It’s a goal accomplished and I think the only reason why I’ve gotten here this year (is that) I’m a person that resets his goals every year and, even during quarantine, I wrote new ones and it was the first time when I stopped kidding myself and acknowledged that I wanted to be number one in the world.

“I’ve heard many times how you have to pretend like every week is the same week, not give more importance to one week than the next and this and that, but I was kidding myself by not directly making it a goal.

“I just kind of verbalised it, put it out there and it just really sat on my brain and each day through quarantine it helped me have a light at the end of the tunnel.”

While Woods spent a record 281 consecutive weeks as world number one between June 2005 and October 2010 and 683 in total, the top spot has changed hands far more frequently in recent years.

Since March 2016, Jordan Spieth, Jason Day, Dustin Johnson, Justin Thomas, Justin Rose, Brooks Koepka and Rory McIlroy have all been ranked world number one and it is even mathematically possible – albeit a long shot – for McIlroy and Rahm to share top spot on Sunday evening.

“Nowadays it’s really tough to determine one player (who is the best),” Rahm added. “Brooks is having a hard year right now but he has won four majors in the last few years. Rory played amazing last year.

“It’s hard to dictate one player alone, but it would be foolish for me to say that I’m not here thinking I’m the best player.

“And I think all the great players who have got to this point believe they are the best and I think you have to try to prove that every week.”