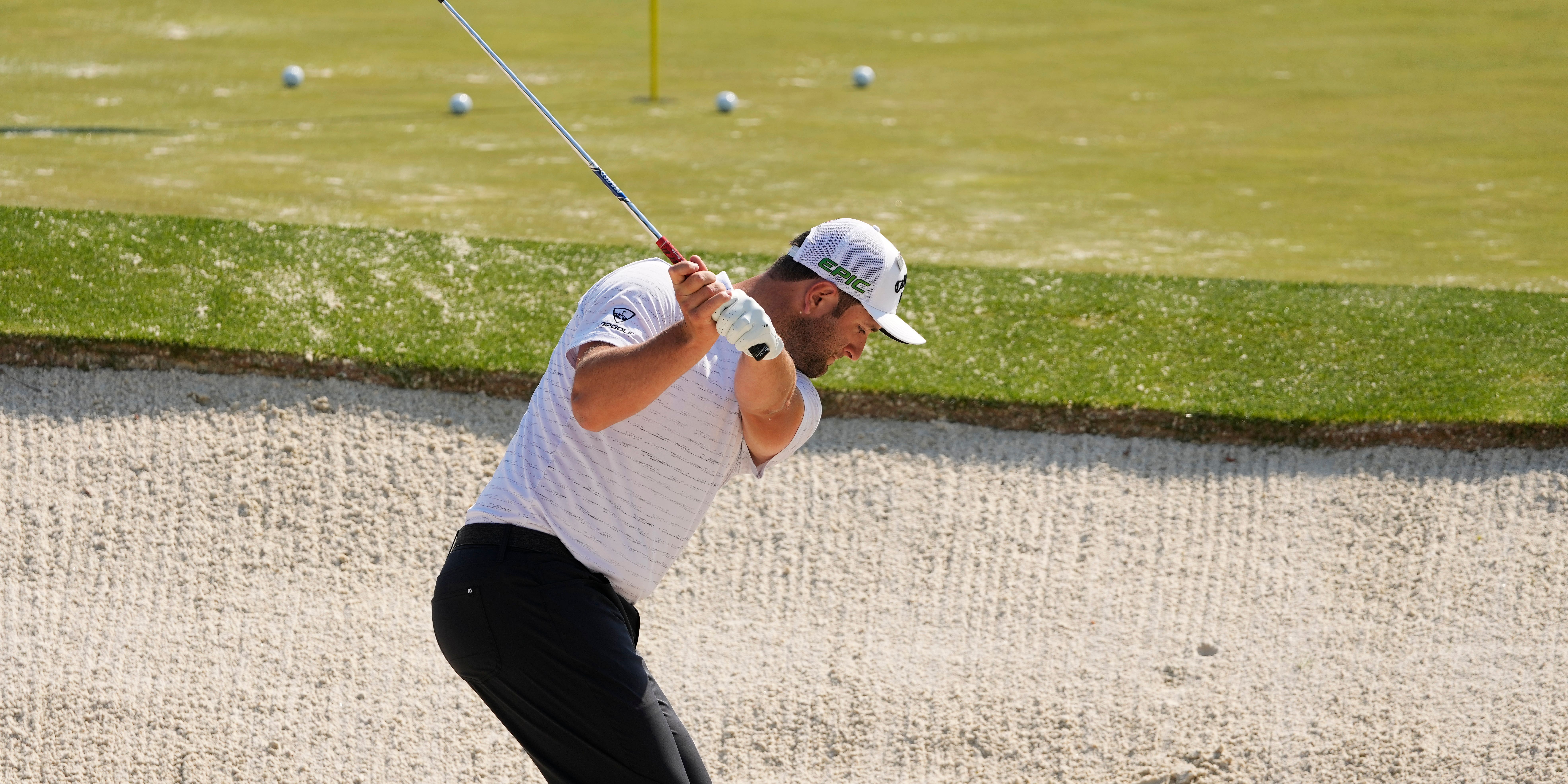 Jon Rahm believes he is in a “better mental state” ahead of the Masters following the birth of his first child at the weekend.

Rahm’s wife Kelley gave birth to a baby boy on Saturday and Rahm arrived at Augusta National on Wednesday to finalise his truncated preparations for the year’s first men’s major championship.

Asked how concerned he was about a lack of practice, the world number three said: “I’m not concerned. I went through a major life experience. If anything I’m just happier.

“I’m thankful to be here. If anything, definitely a different mental state, but I would say it’s a better mental state. Becoming a father is just a little different and for so long I didn’t think I was going to be able to be here.

“I thought Wednesday, Thursday, Friday I was just going to have to get the ticket back home so I’m grateful that they’re both doing great, and I’m really happy I can be here rested and ready to compete.

“Coming here later than usual, but I’m here ready to compete. I wouldn’t be here otherwise.”

Rahm has finished fourth, ninth and seventh on his last three Masters appearances and is looking forward to the firmer conditions which are set to prevail this week.

“I might need to spend a little bit of extra time today hitting lag putts and hitting some chips because the last time we played here it was a little softer and slower, but tee to green it doesn’t really change much,” Rahm said.

“Luckily I’ve played here before, and I always have a good vibe when I come here.

“I’m guessing because of how good the weather was, it might be a little bit firmer on the greens, which is a great thing. I’ve been looking forward to that.

“Pretty much all four Masters I’ve played the greens haven’t been as firm as I’ve seen in some broadcasts, so I’m looking forward to it.”