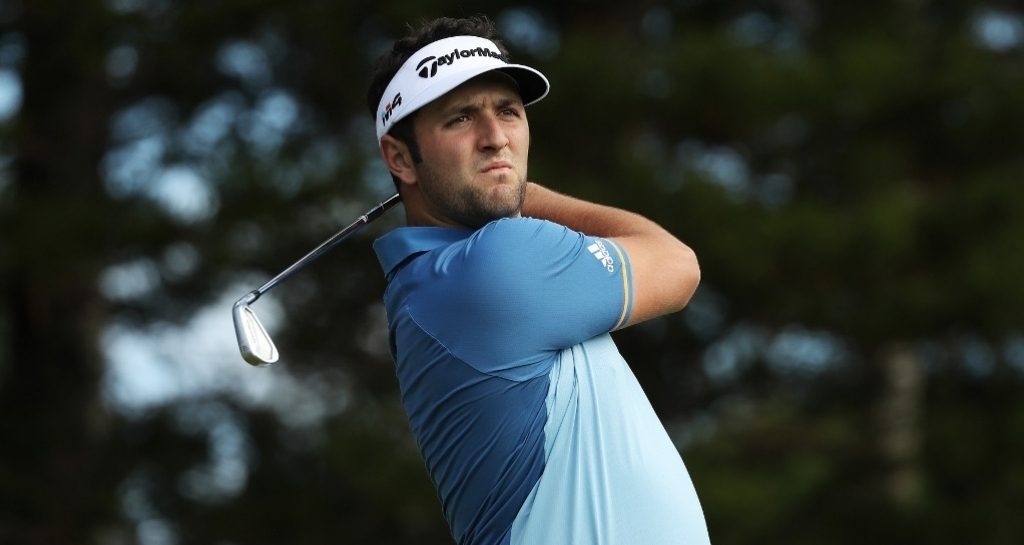 Amid all the hoopla surrounding Dustin Johnson's eight-shot win at the Tournament of Champions, Jon Rahm quietly achieved something special of his own.

The Spaniard finished runner-up behind Johnson – on a course he'd never played before – to leapfrog Justin Thomas into third spot on the official World Golf Rankings list.

Rahm hasn't even been a professional for 18 months, but he's now reached the World No 3 spot faster than all but three other players in history.

Players who've reached the top three in the world before turning 24:

That puts the 23-year-old in very elite company, but Rahm seems to belong there.

He won three times in his first full year as a professional – once on the PGA Tour and twice in Europe, adding a further 14 top-10s and walking away with the 2017 European Tour Rookie of the Year award despite playing just five times on his home Tour.

They weren't just run-of-the-mill wins either – his triumph at the Farmers Insurance Open on the PGA Tour came in spectacular fashion after he holed out for eagle from the back of the 18th green.

He then won the star-studded Irish Open in July, before clinching the European Tour's season-ending DP World Tour Championship in Dubai.

Now Rahm has started 2018 in much the same way as he ended the previous year – near the top of the leaderboard. He's already scarily good but continually getting better.