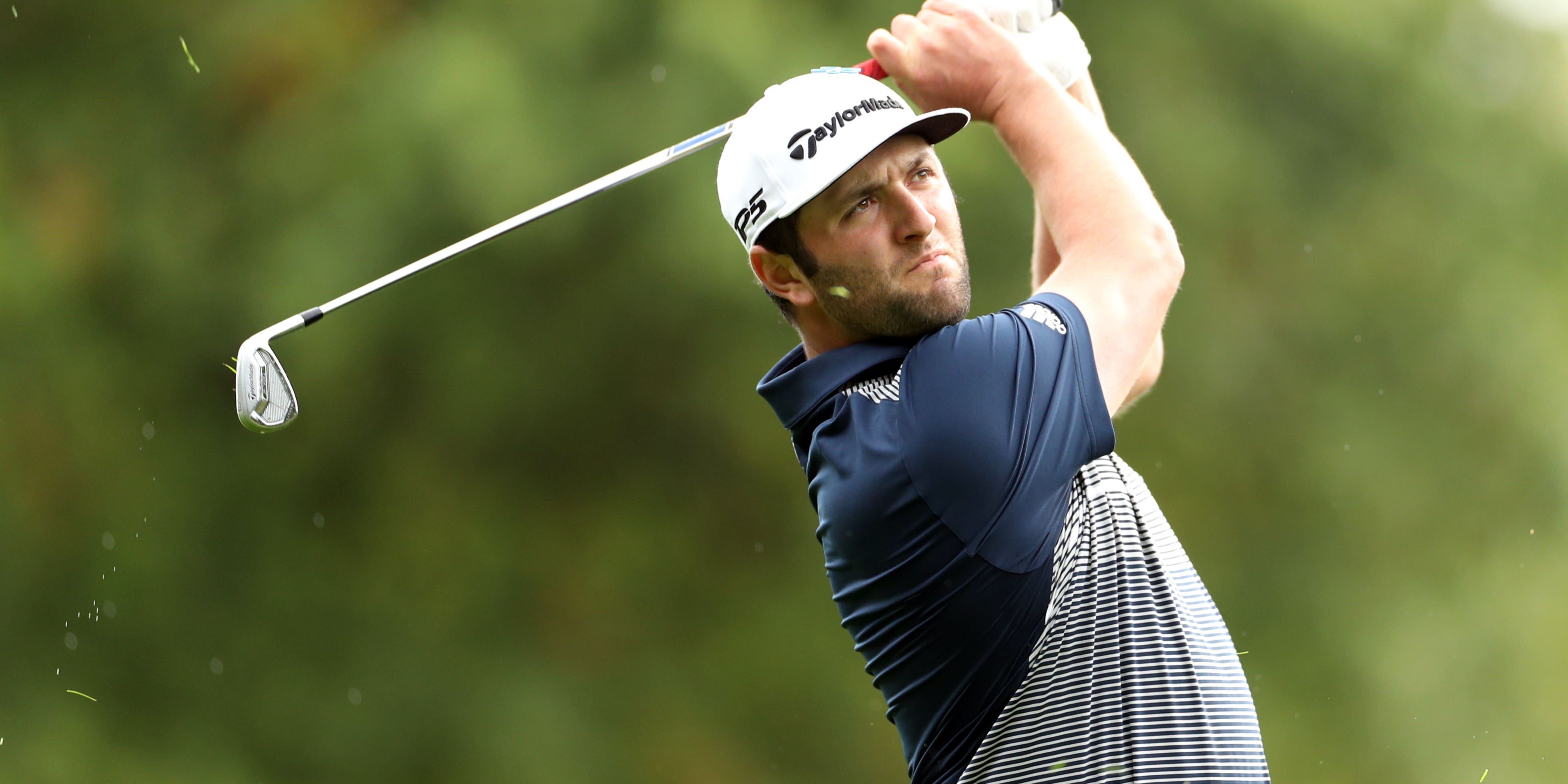 The 64-man field at Austin Country Club is split into 16 groups of four, with only the group winners advancing to the knockout stages at the weekend.

The group stage was introduced in 2015 and ensured star players would be in action for at least three days rather than potentially crashing out on Wednesday morning.

American Kevin Kisner took full advantage of the format in 2019, recovering from losing his opening match to Ian Poulter to win his group by defeating the same player in a play-off and going on to lift the title with victory over Matt Kuchar in the final.

However, Rahm is in favour of the tournament’s original format and believes it would be unfair if his group rivals were gifted victories if he has to withdraw to attend the birth of his first child.

“I like the sudden-death format,” Rahm, who lost to Dustin Johnson in the 2017 final, said.

“I understand it’s a little bit harder for the sponsors and TV because your best guys might be gone, but I think it’s more thrilling. You’re competing for your life every single event. Well, not your life, but it’s a little different.

“Imagine I beat Sebastian (Munoz) tomorrow then I have to leave. I guarantee wins for the other two players. That’s just not fair, and it’s happened before.

“To me it doesn’t seem the best, at least for me. I’m so used to the sudden death, I think it would be a better event if it was like that.

“In this format I guess you can have one bad day and still somehow make it through, right? So I think it defeats the purpose of match play a little bit.”

Rahm’s wife Kelley is due to give birth during the week of the Masters and Rahm reiterated that he would leave the year’s first major in order to be at the birth, even if he was in contention at Augusta National.

“All I can say is if anybody’s thinking of betting on me on the Masters, maybe think about it twice because there’s a chance I have to just turn around and leave that week,” the world number three added.

“Kelly and the baby are doing great, so it is approaching. She is due April 10th to the 12th. I hear all kinds of stories from people saying, oh, first one is always late, two people say, well, no, mine were early, this and that. So I don’t know.

“I’m excited about it. I’m trying to take it one day at a time. And I can tell you I’m ready to go at any moment’s notice, to be honest. If it happens today, I can go to the hotel and be gone quick.

“Being a father is much more important than any golf event would ever be, so that’s my head right now.”