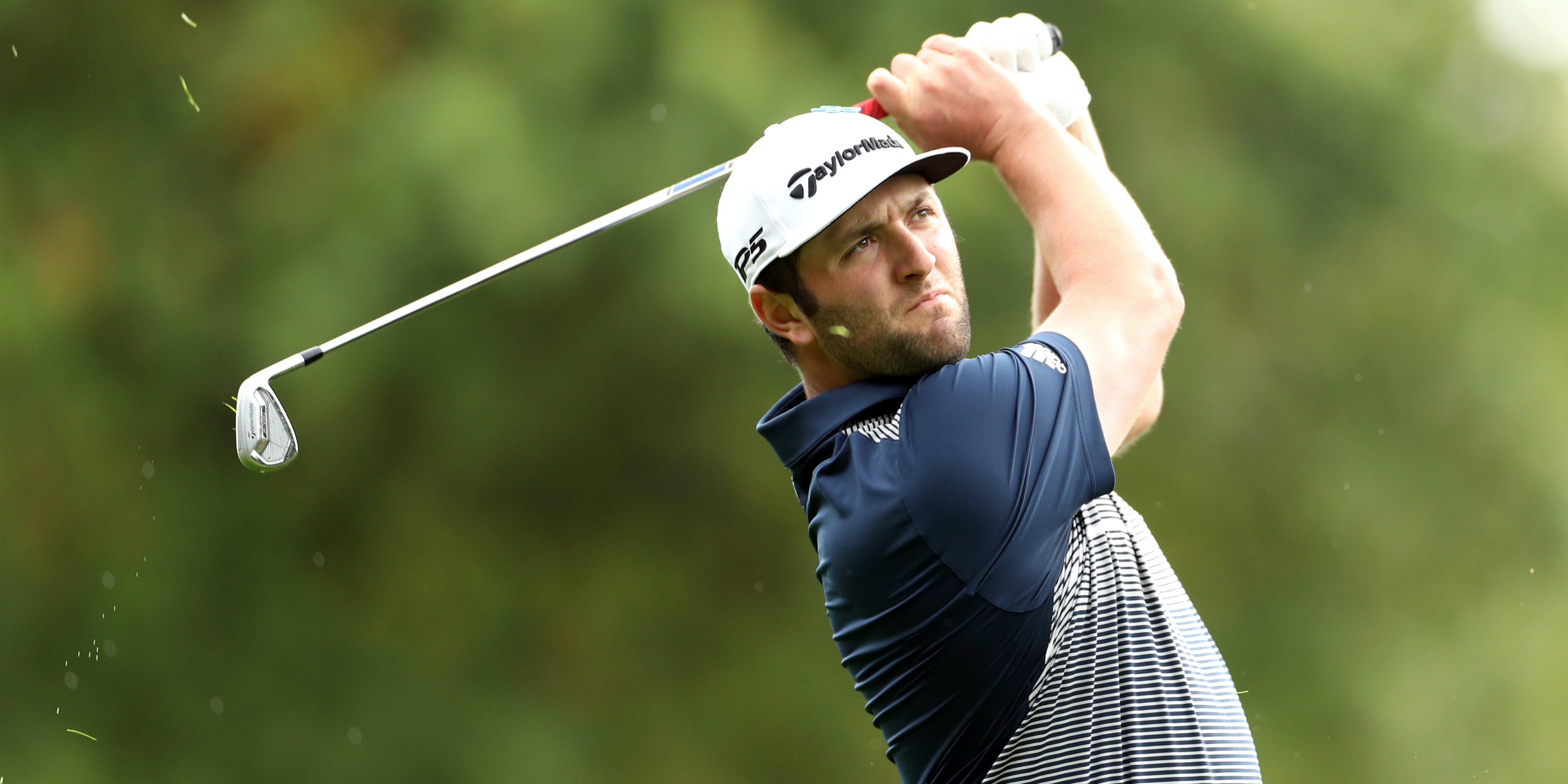 World number two Jon Rahm will feel no guilt about competing for the 15million US dollar (GBP 11.2million) first prize at this week’s season-ending Tour Championship.

While the European Tour and many other sports have suffered massive drops in revenue due to the coronavirus pandemic, the PGA Tour has kept prize funds at the same level since returning to action in June.

That means the winner of the Tour Championship and overall FedEx Cup title will collect an eight-figure cheque at East Lake on Monday, with Rahm starting two shots behind Dustin Johnson under the controversial handicap system.

Asked if he was comfortable playing for such vast sums of money in the current climate, Rahm told a pre-tournament press conference: “Well we can’t control what happens in the world, and I certainly can’t control how much we play for.

“The truth is the PGA Tour and many PGA Tour players do an outstanding job with the platform that we have to help communities all around the country. We play 40-plus weeks a year, and each week we help a community.

“So no, I don’t feel guilty. I myself have donated a lot throughout my four years on Tour to survivors of sometimes natural disasters, or sometimes different people might need help, and I think that’s where the PGA Tour comes in.

“So I think that’s a bigger picture than just how much money one player gets. And honestly, in my case, if I were to win, yeah, the money is great, but I think we’re all here to try to be the best. That is much more enticing than anything else.”

Starting in 2019, the player who has the most FedEx Cup points after the BMW Championship starts the first round of the Tour Championship in Atlanta on 10 under par, in this case world number one Johnson.

As the second-highest points earner, Rahm begins on eight under par, with the third-ranked player at seven under and so on, on a sliding scale down to the players in 26th to 30th who start on level par.

Rahm, who holed a 66-foot birdie putt to beat Johnson in a play-off at the BMW Championship on Sunday, feels it could be to his advantage to be chasing Johnson instead of trying to hold on to a lead.

“There’s a difference, yeah,” the 25-year-old Spaniard added. “You essentially have the pressure of the FedEx Cup on your shoulders four days in a row, even though you still need to play really good golf for four rounds.

“It’s in your mind right? We’re constantly getting reminded, you’re number one, you’re number two. I think if you’re behind it almost helps just because you already know where the leader is at.

“In the past with the old format and all the point differences and all that, you knew if you were top five you could win, but then you had all these millions of possible combinations, if this person does this and this one does that. It was a little more confusing for us and for the fans.

“So I think there’s more pressure on whoever is number one this way, but the objective and what you need to do is clear. Whatever score you’re at is where you’re going to finish. It’s as simple as that.”

Defending champion Rory McIlroy will start the week seven shots behind Johnson on three under par, although the four-time major winner is ready to quit the tournament at any point if his wife Erica goes into labour with their first child.