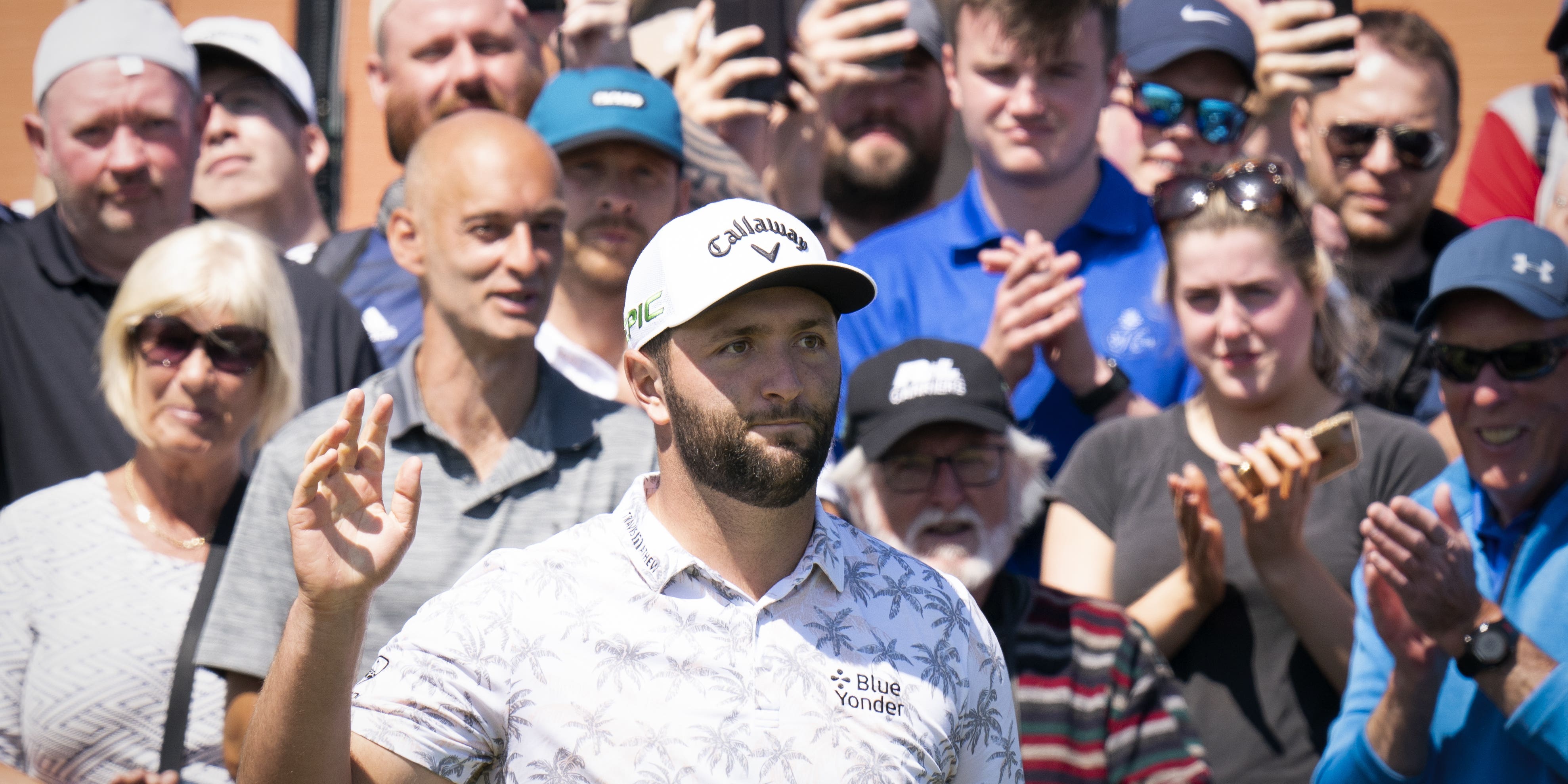 Jon Rahm admitted his ego briefly got the better of him before he recovered to card an opening 66 in the abrdn Scottish Open.

Making his first start since winning at Torrey Pines last month, Rahm was announced on the first tee as the US Open champion, Race to Dubai leader and world number one, only to promptly carve his tee shot way off target.

Playing partners Rory McIlroy and Justin Thomas were given far more understated introductions and Rahm said: “I think I might have missed that first tee shot because I’m there with Rory, great player, JT, great player, and I get announced as world number one, Race to Dubai leader and US Open champion.

“They just said Rory McIlroy, JT, so I was just a little surprised by it. I didn’t expect it. My ego might have got a little too big, tried to hit a little too hard on (number) one.

“I didn’t have my best feel out there but after the first tee shot, which was probably about as bad a tee shot as I can hit, feeling-wise, I just told myself really trust the visualisation process, see the shot, trust the shot and trust that your body can do it, and it really worked out.

“Sometimes you’ve just got to get out of your own way.”

Thomas admitted he had “stolen” a shot on the field after holing from 90 feet for an unlikely eagle on the seventh and praised the spectators who were allowed on site.

“Playing with fans is incredible,” the world number three said. “I was so excited when we had them at The Players (Championship) for the first time a couple months ago, but the fans here are awesome.

“They are so passionate and respectful. We were joking it’s nice to get some applause when you hit a 5-iron to 30 or 40 feet.

“Rory obviously didn’t play very well for his standards and we know he can do better, but Jon and I were kind of feeding off each other a little bit and just trying to stay in the tournament.”