Johnston among US Open qualifiers 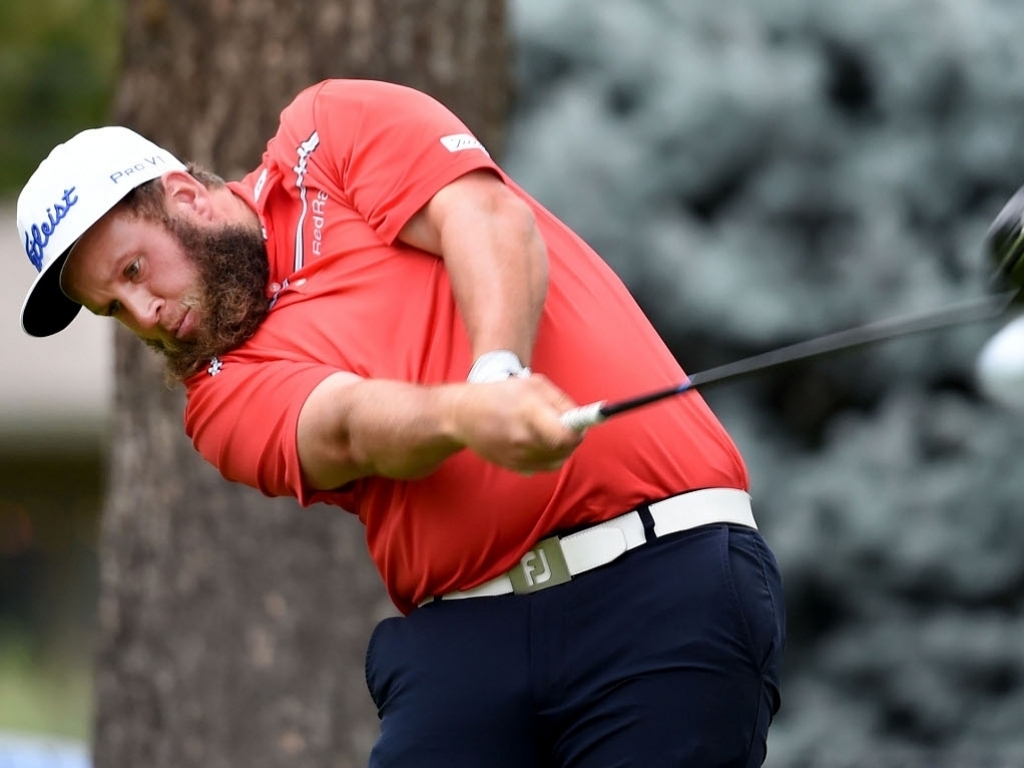 Cult figure Andrew ‘Beef’ Johnston and China’s Li Haotong are among the 15 players who have qualified for the US Open.

Bearded Brit Johnston – who has attracted a big following because of his love for fast food – carded rounds of 68 and 66 in the 36-hole event at Walton Heath course, in England.

That included a couple of eagles on Monday to put him in a tie for ninth, which was below the cut line.

The other qualifiers included Li, who will play in a major for the first time. He produced an eight under second round, to finish in joint second on 13 under.

However, there were also some high profile players who failed to qualify.

Former European Ryder Cup player Nicolas Colsaerts missed out on a place in a qualifying play-off by a single shot, while ex-Open champion Padraig Harrington was also unable to make the cut.