Johnson’s top spot up for grabs at Sawgrass this week 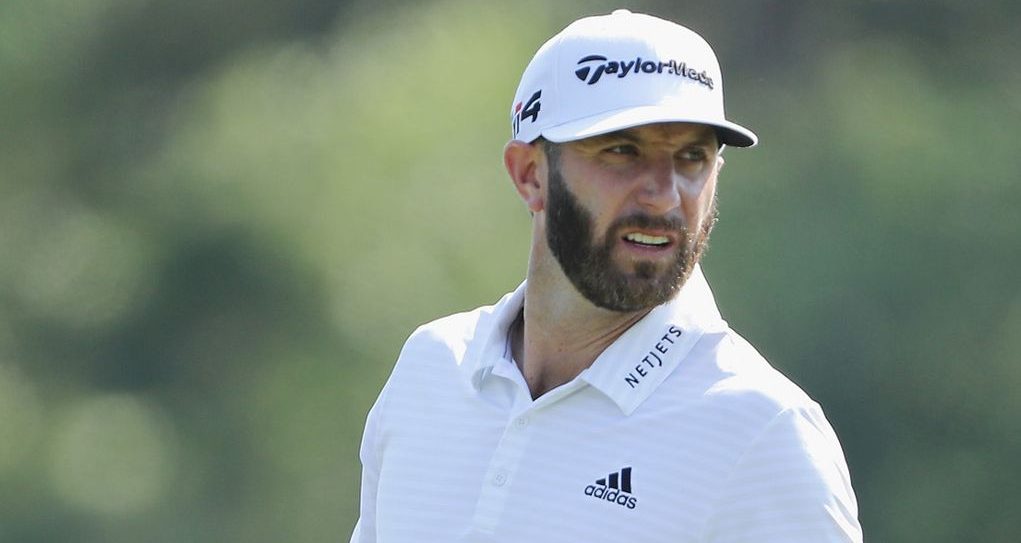 As many as four challengers could replace Dustin Johnson at the top of the world rankings at the Players Championship this week.

The 33-year-old Johnson has held the top spot for 64 weeks since his victory at last year’s Genesis Open, but the ranking has never been more under threat than it is now.

Johnson has not won a tournament since his victory at the Sentry Tournament of Champions in Hawaii in January, and a dip in form has opened the door for a number of challengers.

Put simply, England’s Justin Rose, Spaniard Jon Rahm and American duo Justin Thomas and Jordan Spieth could all potentially finish the week as the new World No 1, depending on a number of permutations.

While Johnson will protect his ranking if he finishes 10th or higher, if he fails to do that, it will open the door for his rivals – particularly if they manage to win.

“I don’t want to lose it, so if I want to keep the number one title, I will have to play well this week,” Johnson told reporters on Wednesday.

The American added that he felt he’s been a little unlucky this year, and had a few more putts dropped, his ranking could be totally secure.

“It feels like a better year,” he said. “Shanghai, it was a few iron shots that cost me. And then Pebble, Mexico, LA, Augusta, Hilton Head … all of them I played plenty well enough to win. But I didn’t putt well enough. I putted well, but nothing went in the hole. I’ve never hit so many good putts I thought were going in that didn’t. And I’m not talking 30-footers. I’m talking 10-footers.

As for the challengers, Jordan Spieth revealed on Wednesday that he didn’t even know the World No 1 ranking was within reach.

“It was never a goal of mine to hold it a certain length of time,” Spieth said. “It’s almost like a feat, like winning a major. But now it’s more like … if I remained No. 2 and won majors, and was No. 1 for a long time and won six, I’d take the first one.”

Rose was similarly surprised to find out he has a chance of taking the top spot if results go his way.

“I was really shocked,” he said. “But it is certainly going to be a huge goal now that I know I’m close enough. I was higher in the rankings than I am now when I won the US Open in 2013 – I got to third – but I was still 200 to 300 points away, so it wasn’t a particular target.

“It is now and I’d love to do it. It’s something every pro aspires to and having played consistently well for some time now I do think it’s something I can achieve.”