Johnson wins to take No 1 spot from Day 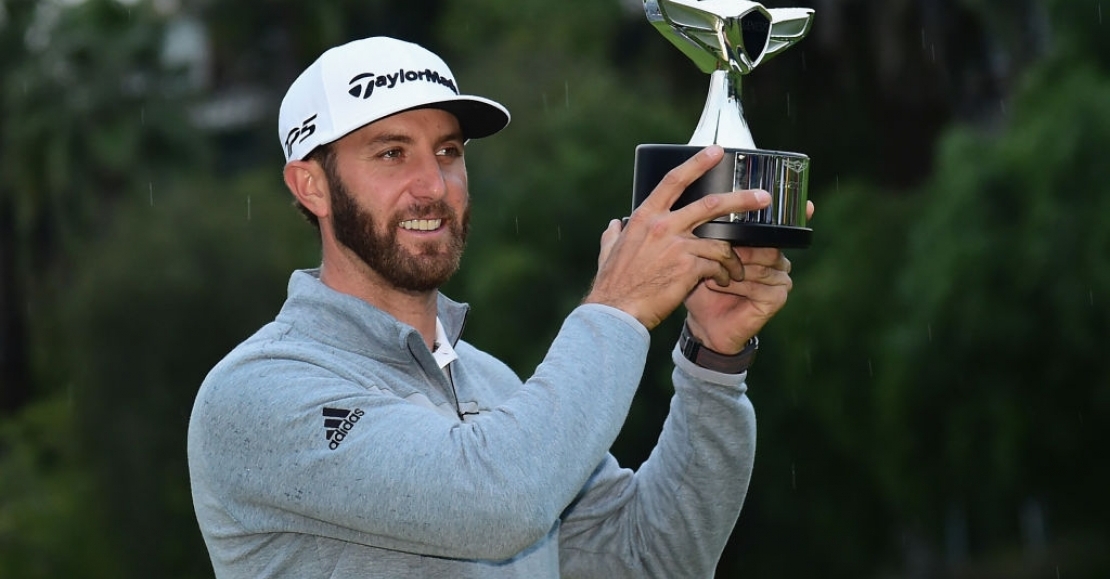 Dustin Johnson was crowned world No 1 after easing to a five-shot victory at the weather-affected Genesis Open that saw him play 36 holes on Sunday.

The revised schedule took place after heavy rain and winds resulted in most of Friday and early Saturday’s play being delayed.

Leading by one at the midway point, Johnson shot a seven-under 64 in his first 18 holes on Sunday to extend his lead to five strokes before carding a level-par 71 to finish at 17 under and claim a five-shot win over Thomas Pieters and Scott Brown.

Johnson takes over from Jason Day, ending the Australian’s 47-week stay at the top of the rankings – and is among the btting market leads to win a Major in 2017.

“It sounds good,” Johnson said when asked about being number one. “I played really great all day. I couldn’t have driven it any better. That was a big key.”

Johnson began his last round where he left off after his seven-birdie morning round, bagging another three birdies in the first six holes before tailing off with dropped shots on the ninth, 15th and 16th to finish even

But the win was already assured by then, despite Pieters’ closing 63. The Belgian closing with two birdies to grab a tie for second place.

Engalnd’s Justin Rose shared fourth place with Kevin Na, Wesley Bryan and Charley Hoffman at 11 under, while Cameron Tringale double-bogeyed the final hole to finish one shot further back tied for eighth.

Jordan Spieth was down in joint 22nd place at six under while Phil Mickelson finished a further two strokes back.

Day finished in a tie for 64th place after bogeying two of his final three holes to shoot an even par 71.