Johnson the latest to withdraw 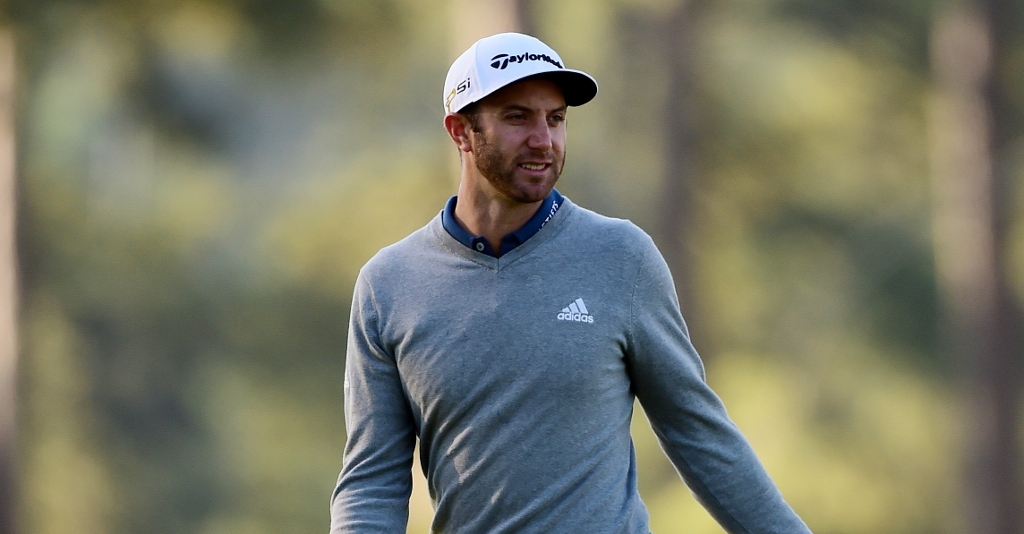 US Open champion Dustin Johnson is the latest golfer to withdraw from the Olympic Games over fears of the Zika virus.

Several high-profile players have pulled out of the Rio Games, including world number one Jason Day and four-time Major winner Rory McIlroy, but Johnson is the first American to do so.

Zika is a mosquito-borne virus which has been linked with various defects in newborn babies and could lead to Guillain-Barre – a rare neurological syndrome – in adults.

"As an athlete, I can think of no greater honor than representing the United States in the Olympic Games," Johnson said in a statement released by his agent David Winkle.

"However, after much careful consideration and discussion with both my family and my team, I have made the decision to withdraw from the 2016 Olympic Games.

"This was not an easy decision for me, but my concerns about the Zika virus cannot be ignored. Pauline (Gretzky, Johnson's fiancee) and I plan to have more children in the near future, and I feel it would be irresponsible to put myself, her or our family at risk.

"I believe I am making the right decision for me and most importantly my family.

"While I am sure some will be critical of my decision, my hope is that most will understand and support it. That being said, those who choose to compete in Rio certainly have my respect and best wishes for an unforgettable and safe experience."

Aside from Day and McIlroy, US Open runner-up Shane Lowry and Hideki Matsuyama added their names to the list of absentees.