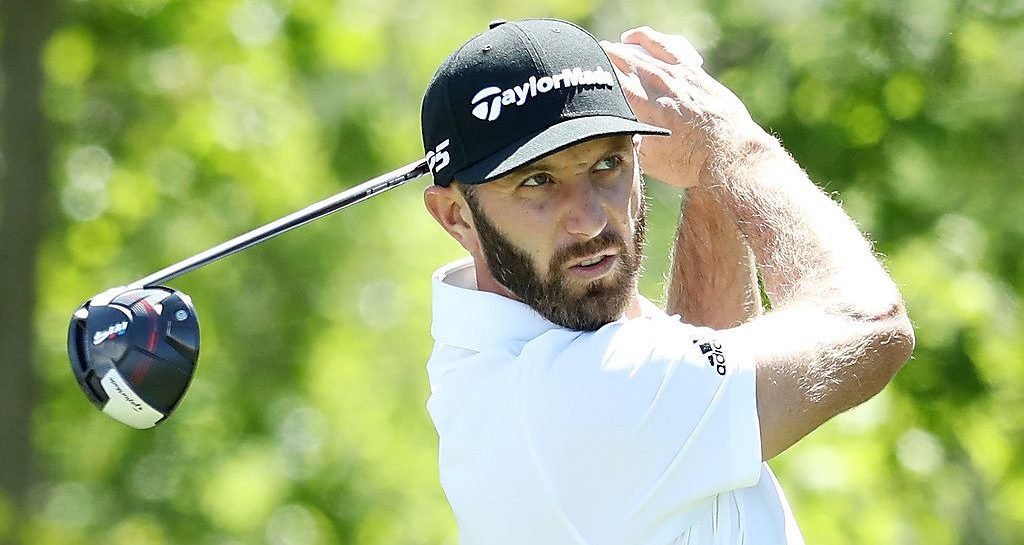 American golfer Dustin Johnson is hoping to make US Open history this upcoming weekend after returning to world No.1 in the rankings after winning the FedEx St. Jude Classic on Sunday.

The 33-year-old Johnson, who returned to the No.1 spot four weeks after losing it to Justin Thomas, when he won on Sunday at TPC Southwind, will make history if he can win the US Open as no player has ever won the second major of the year, having had success the week before.

The American, who won the 2016 US Open for his only major triumph so far, feels that he is capable of lifting a second title, this time, at Shinnecock Hills Golf Club, to make history.

“Why not be the first one to do it?” Johnson said. “I don’t know why it hasn’t happened but the US Open is a tough, tough place to go and win.

After winning his 18th title on the PGA Tour this past weekend, Johnson added it has boosted his confidence level more than reclaiming the top spot in the rankings.

“I think it was a big win. It was a big statement by myself. I’m proud of the way I played, the way I handled it.”