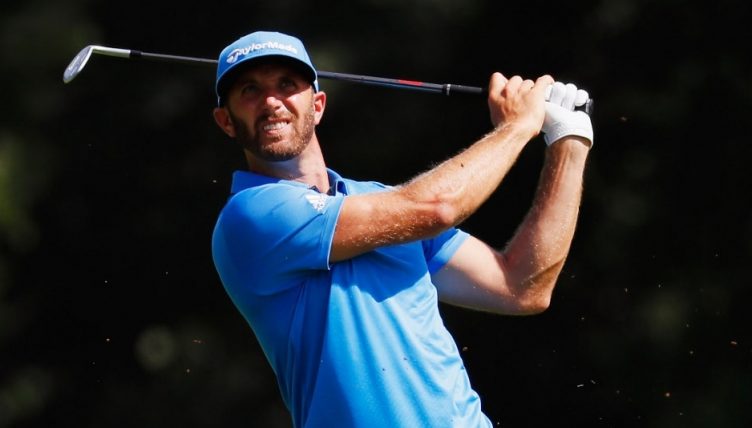 Dustin Johnson boasts a narrow advantage at the top of the leaderboard after the second round of the season-ending Tour Championship in Georgia.

US Open winner Johnson was one of three joint leaders after the opening round of the event at the East Lake Golf Club, in Atlanta, and he followed that up by shooting a three-under-par 67 to become the outright pace-setter.

The world number two lies at seven under par at the midway point of the event, one ahead of fellow American Kevin Chappell, who produced a consistent round of two under.

The pair boast a healthy buffer with another American, Kevin Kisner, who lies in third at three under, alongside Japan’s Hideki Matsuyama.

Matsuyama was one of the three joint leaders after an opening round 66, but he couldn’t follow that up after a one-over-par round of 71.

Four-time major winner Rory McIlroy is among a pack of three players on two under, but Jordan Spieth has fallen out of contention after a two-over-par round of 72.

Spieth recorded a double bogey on the par four 13th, to finish the day in joint 11th spot on level par.