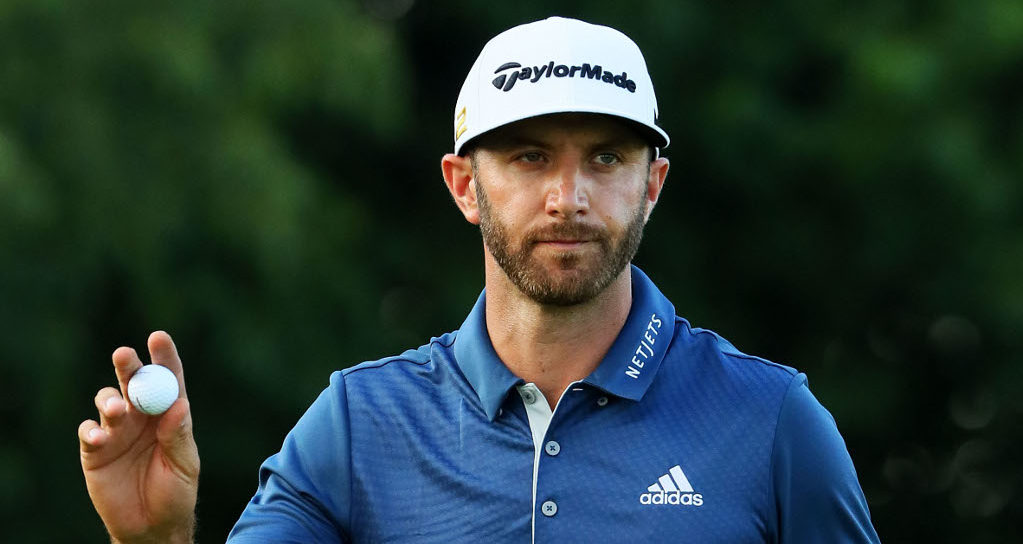 World number one Dustin Johnson blasted a 439 yard drive in the opening round of the WGC-Bridgestone Invitational on Thursday.

The American is known for his prodigious length, but this one was extra special, as it was the longest drive on the PGA Tour in four years…

He would go on to make a birdie and finish two under for the day, three shots off leader Thomas Pieters.

It should come as no surprise that Johnson leads the PGA Tour in driving distance for the season, averaging a whopping 313.9 yards off the tee.