Johnson’s injury not as serious as feared 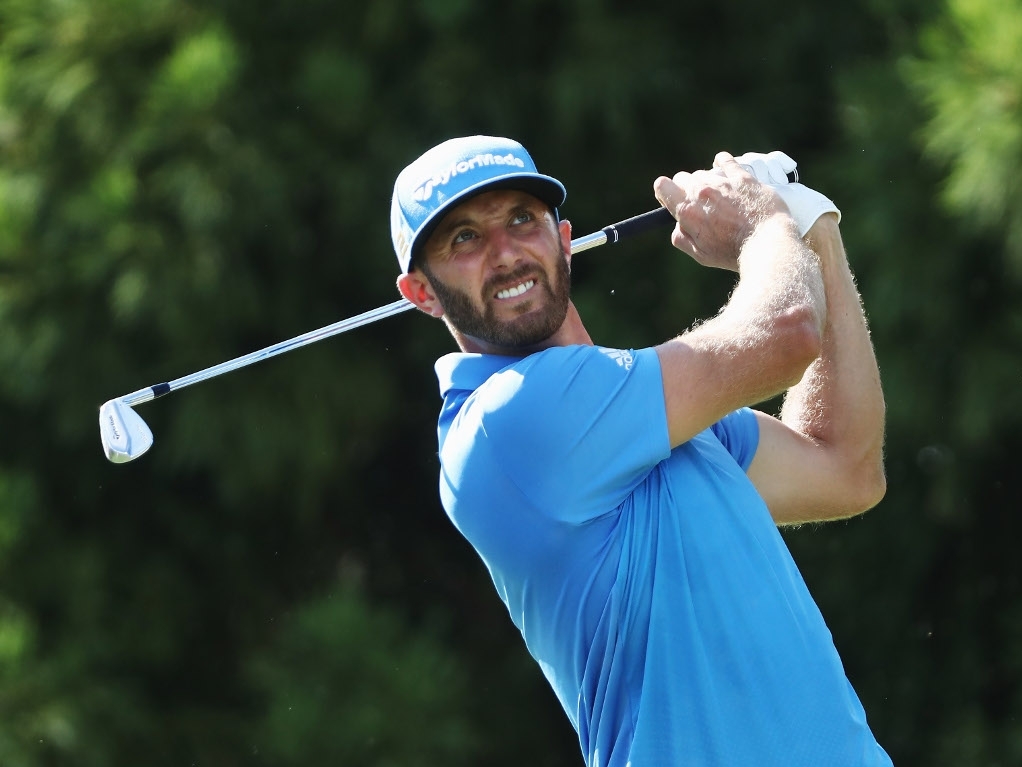 Dustin Johnson received some good news when a MRI revealed he had only suffered a deep bruise in a freak accident at his home last week.

The World No 1 sensationally had to withdraw from the Masters just moments before he was due to tee off after failing to recover from an injury he had suffered the day before.

Coming off three straight victories, Johnson was the hot favourite for the title, but fate had other ideas.

“One thing I never want to have to do again,” Johnson said, “is watch a major from my couch.”

The accident happened because Johnson was only wearing socks – something he says he never does – when he went to move his car after it started raining.

He slipped down the staircase, crashing onto his back and left elbow.

“It was terrible,” Johnson said. “And the weirdest part is, I never walk around in socks. For some reason if I walk around barefooted, my left foot starts to hurt. That’s why I always have shoes on. But I just got back from the gym and wanted to run down and move the car over. And I slipped.”

Johnson said he was in terrible pain.

“I thought I broke my back in half,” he said. “I really thought my back was broken.”

Johnson eventually recovered to the point where he thought he might be able to play, but really he was in denial right up until the final moment.

“The more I thought about it, there was no chance,” he said. “It just took a while to convince myself.”

The only silver lining was that the injury turned out to be not very serious. He had only suffered a deep bruise on the lower left part of his back.

He has already started working out again, and hopes to be back soon.

“I’m not really doing much,” Johnson said. “Today I started moving a little bit. Yesterday I did a little bit of chest and arms. Moving up and down, I’m fine. If I’m twisting, it’s a little sore. And I’m making some swings, but I’m not hitting any balls.”

As much as it hurt to have to watch the Masters from home, Johnson said he was happy for Sergio Garcia.

“Sergio and I are friends,” he said. “I was rooting for him. It was cool to see him get that first one. I know a little bit of what he’s been through. He’d been close quite a few times, just like I had been close. It took him a lot longer.”