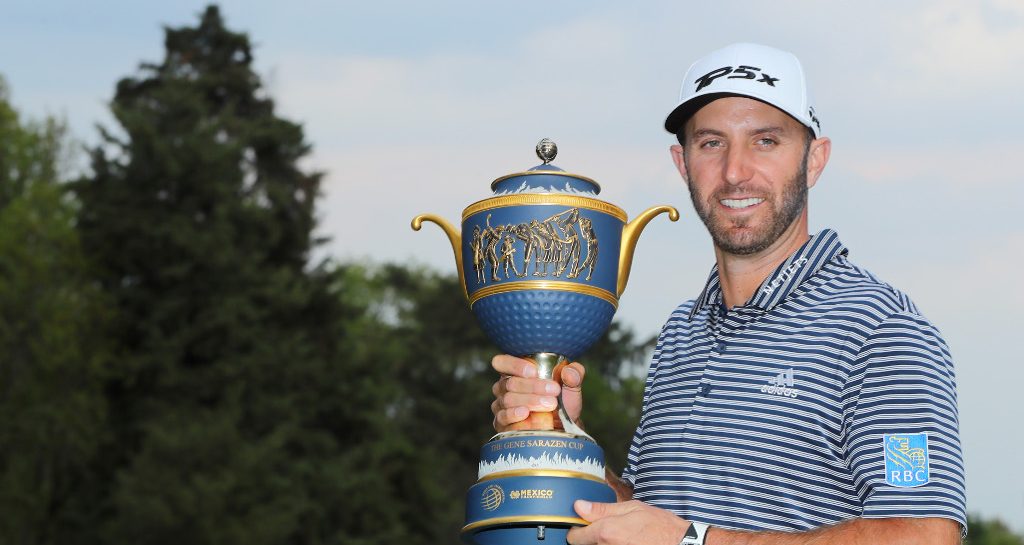 The Official World Golf Ranking has seen Dustin Johnson and Justin Rose battling for the first spot with the former getting a slight advantage over the last couple of weeks. It means that even a small bump in the leader’s performance would result in an instant shift at the top of the table.

The major changes in the OWGR rating will definitely come during and after the 2019 Masters which is due to begin on April 11 at the Augusta National Golf Course. While the golfers will compete for the major trophy, the punters will have a plethora of opportunities to bet on their favorite players. The odds definitely favour Tiger Woods to make an impressive comeback.

There are probably a lot of wagers placed on Tiger Wood to break into the Top 10 after the Masters.

The Englishman has everything needed to win this year’s first major golf tournament though he will be met with extremely tough opposition in the face of Rory McIlroy, the mentioned Dustin Johnson, and the legendary Tiger Woods, who has the ambition to win his fifth Master’s trophy. Not to forget Phil Mickelson, a veteran golfer with three cups already in his bag.

After finishing in the Top Eight at the WGC – Dell Technologies tournament, Rose has to apply his superior ball striking abilities and vast experience to make the one at Augusta National count. After all, it will be Rose’s 15th appearance in the tournament, so he knows the deal and also boasts a great playing form, especially after reaping the trophy at the Farmers Insurance Open earlier this year.

The second-placed Dustin Johnson also enters the tournament with high hopes of wearing the green jacket as well as pushing Rose off the first spot. The Augusta has never been particularly favorable towards the 34-years-old American who has arrived at the top 10 on numerous occasions but always came a bit short of wearing that sought-after apparel.

Just like Rose, he began the year with conquering the Club de Golf Chapultepec thus winning the WGC Mexico Championship, but Johnson has to take his performance to a totally new level to be able to go head-to-head with the mentioned competitors.

While the Brit and the American are engaged in the fierce race for the leadership in the OWGR table, Rory McIlroy is devising plans to make it into the history as only the sixth golfer who triumphed in all four majors.

While there is no doubt that he is an immensely talented player, his performance as for late has been slightly sub-par since the Player Championship was the only major competition which the Irishman won in a year.

And although he had a somewhat disappointing golfing display at the WGC-Dell Technologies Match Play, where he failed to outplay Tiger Woods, McIlroy managed to obtain enough points to find himself at the third spot of the World Golf Ranking.

But to his credit, McIlroy has played well enough to occupy a place in the leading trio for the first time since June 2017. Should he be able to step up a notch, the 4th placed Brooks Koepka and the rest of the bunch will be biting the dust, or rather the golf grass.

All in all, the Augusta will undoubtedly shuffle the OWGR ranking since the gap which formed between the 1st-2nd and the 3rd-5th places prior to the Masters is not particularly big.