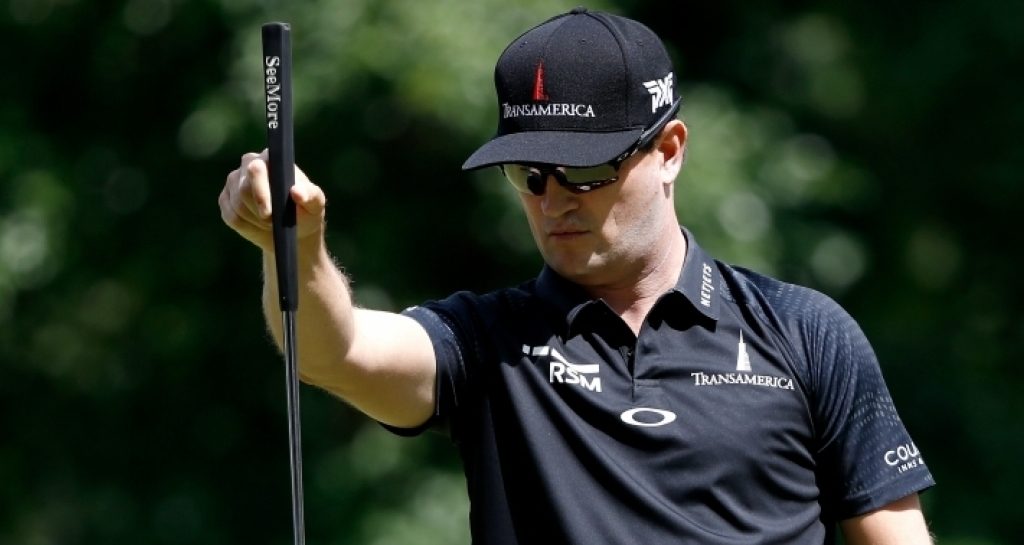 Zach Johnson and Thomas Pieters will share the lead at 9-under par going into the final round of the World Golf Championship-Bridgestone Invitational.

Johnson fired a 5-under 65, while Pieters shot a 4-under 66 on Saturday to finish one shot ahead of Australia’s Scott Hend, who carded the lowest round of the day with a 63.

Two-time major winner Johnson had eight birdies and three bogeys, grabbing the lead momentarily with a birdie on the 18th.

Pieters, who started his round in fine form with five birdies in the first eight holes, enjoyed a rollercoaster back nine dropping three shots, but also picking up another three birdies including one on the final green to join Johnson at the top of the leaderboard.

Overnight leader Jimmy Walker, who will defend his US PGA title next weekend, endured a terrible front nine, carding two bogeys and two doubles as he went out in 41.

He ended up with a 74 to finish at three-under par – six shots off the lead.

Japan’s Hideki Matsuyama  carded a second consecutive round of 67 to finish two shots behind the joint leaders on seven-under par.

Rory McIlroy is also within reach of the leaders after he shot a 68 to finish at six under, tied with last week’s Canadian Open runner up Charley Hoffman and Canada’s Adam Hadwin.

Bubba Watson, Brooks Koepka and Jason Day are all within shouting distance at 3 under, but it would take a special effort for them to usurp the leaders on Sunday.