Johnson out but not down 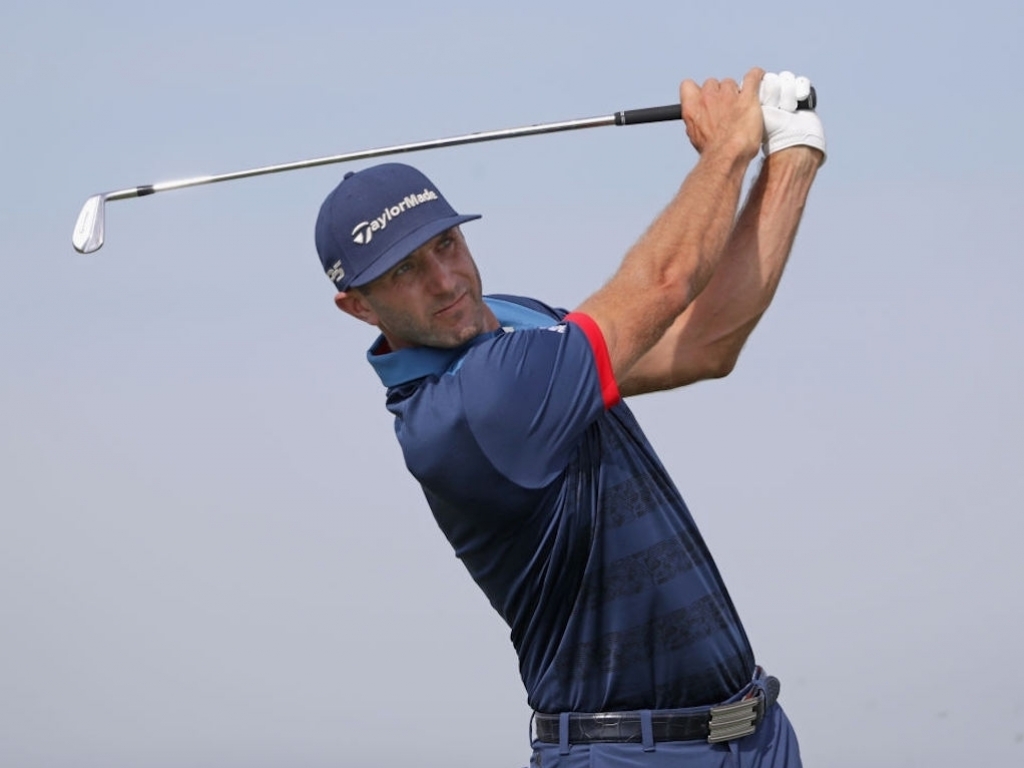 Dustin Johnson missed the cut at Erin Hills and so is out of the US Open but the world number one insists that he is not down about his game.

Defending champion Johnson trudged to the exit at Erin Hills after failing to make the halfway cut, which fell at one-over-145.

Johnson’s one-over-par-73 on Friday was not enough to cancel out the damage he incurred after opening with a three-over-par-75 on Thursday.

He was not the only big name to miss the cut as Rory McIlroy and Jason Day, world number two and three respectively, also crashed out.

It marked the first time since the world rankings were created in 1986 that the top three ranked players in the world missed the cut at a US Open.

Johnson, who arrived late at Erin Hills following the birth of his second child on Monday, will now have extra time to spend with his infant son.

Speaking after his fate was sealed in Wisconsin, the 32-year-old was surprisingly upbeat about the state of his game and his chances at the year’s two remaining majors.

“I hit the ball better than I did yesterday, I drove it very well and hit a lot of good iron shots, I just didn’t make any putts,” Johnson said.

“I birdied the first two holes, but those were tap-ins. I missed another one on four from about three feet, but I didn’t feel like I was hitting bad putts, I was just misreading them. I don’t know what else it was.

“It was a surprise as I really like this golf course. It sets up really well for me, especially if I’m driving it like I did today. I couldn’t possibly shoot any higher than I did, I just struggled on the greens. This game’s all about putting, so it’s pretty simple, I just didn’t get it in the hole fast enough.

“It’s just golf and it’s frustrating, but I don’t let it bother me. I feel like the golf game is there, I feel like I’m playing good. I’ve got four weeks off now and I’m looking forward to it very much.

“I’ll work on the game a little bit, and I’ll be ready to play at the British. I need to practice a little bit and I need to work on my putting mostly. But I’ll play a lot, I just won’t practice too much. I’ll probably just play for sure to get ready for the British.

“This is the United States Open, it’s a major and it means a lot to me. I’m definitely disappointed I’m not playing the weekend, but there is a lot I can take out of it. I feel like I’m striking it very well, so I just need to go home, relax a little bit, hang out with the family and I’ll see you at the Open Championship in a month.”

Dustin Johnson The Majors US Open