Johnson on course in bid for No 1 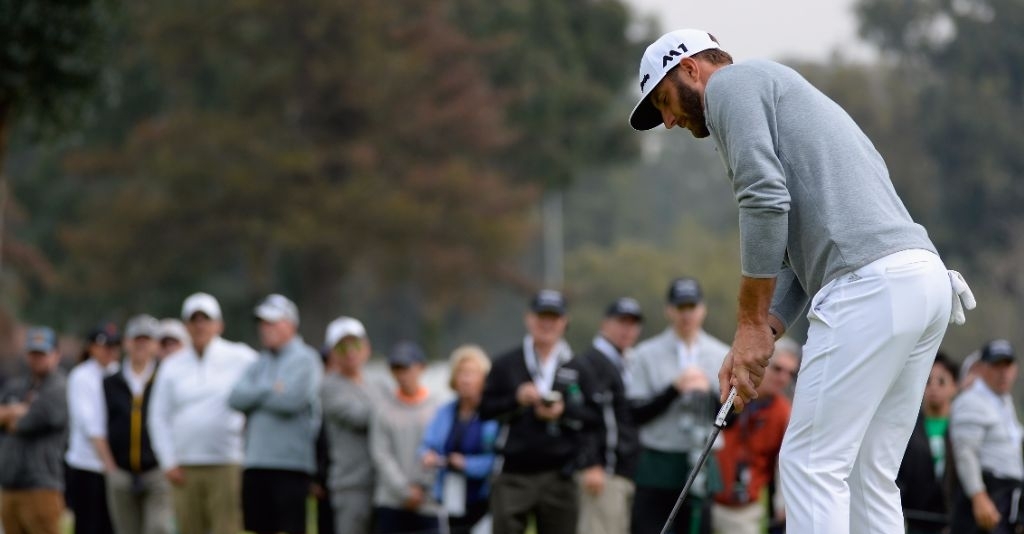 Dustin Johnson’s outside bid to be crowned world number one is on track after the American put himself firmly in contention at the Genesis Open.

Johnson hit six birdies in a five-under-par round of 66 at the Los Angeles tournament to leave himself two shots behind overnight leader Sam Saunders.

If the US Open champion wins the event – and current world number one Jason Day finishes third or worse – then Johnson would move to the top of the rankings.

“Obviously, it would be great to get there but I’m focused on this week and this golf tournament, each shot that I’m hitting,” said Johnson.

“I just want to put myself in position to win on Sunday.”

Saunders – the grandson of the late Arnold Palmer – holed seven birdies in a bogey-free round of 64 in his bid to claim a first PGA Tour win.

However, there are several big names on the 29-year-old’s trail, with Johnson among five players on five under par, including qualifier JT Poston, who sank an eagle from the fairway on the par five opening hole.

Major winners Phil Mickelson and Padraig Harrington are then among a group of 11 players tied at four under.