Johnson on a roll as he heads to Dublin 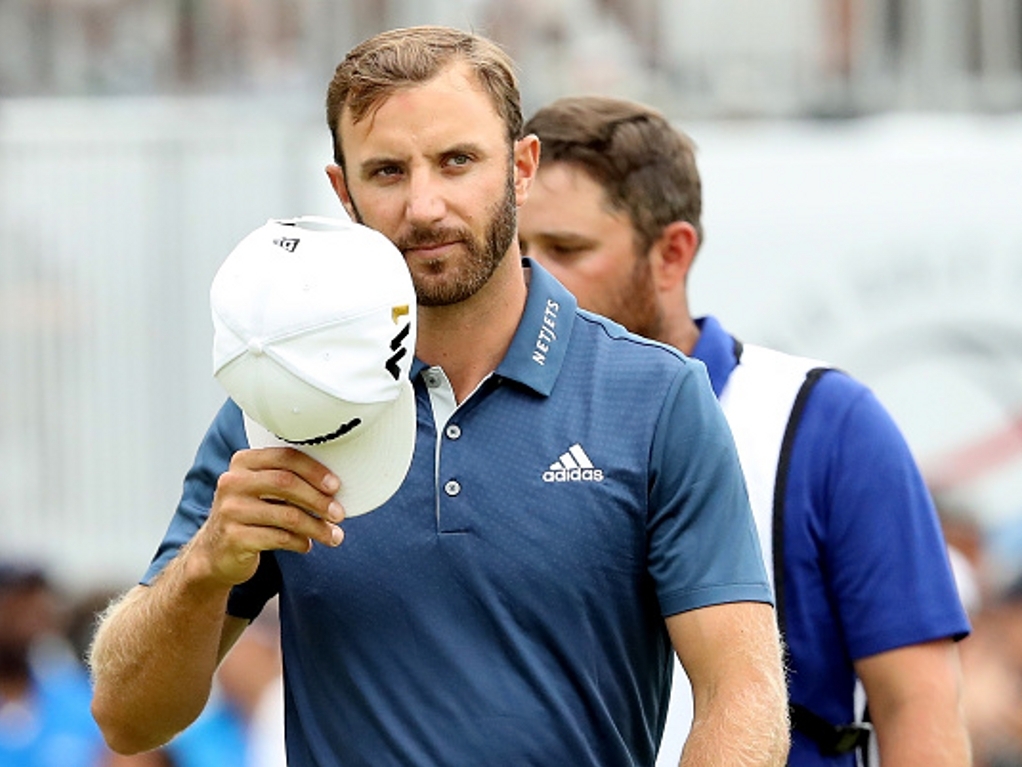 New world number two Dustin Johnson will head over to Ireland to prepare for the Open Championship, buoyed by a victory in the WGC-Bridgestone Invitational.

The victory in Akron comes hot on the heels of Johnson's US Open triumph, and the American was delighted to have achieved back to back victories.

Johnson was asked if there was anything he would be working on ahead of the Open Championship, his reply was succinct to say the least: “Nothing,”

The US Open champion is looking forward to playing links golf, and he appears to be the form player on the tour right now.

“I like the kind of golf over there,” he said. "I enjoy it. You've got to use a lot of imagination. It's generally windy, so you use the wind.

"You've got to use the ground. I mean, it's completely different than what we do here. I don't know, ever since the first time I ever went over there, I've always enjoyed it, and I feel like I play pretty well over there.