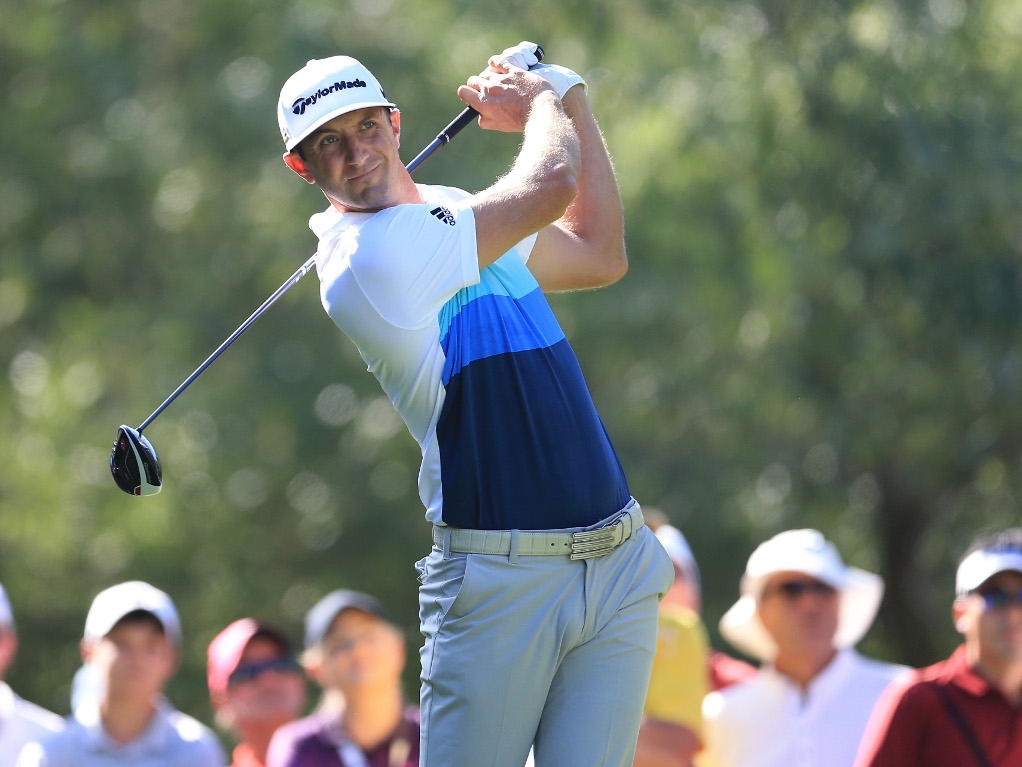 Dustin Johnson and Luke List carded one-under-par 71s to keep hold of a one-shot lead at the RBC Canadian Open on Friday.

Johnson and List currently sit on seven under and are followed by Jon Rahm, Kelly Kraft and Jared du Toit, who are all in a tie for third on six-under after registering 71s.

Meanwhile, world number one Jason Day plunged down the leaderboard after firing a four-over-par 76 and is now eight strokes adrift of the lead.

Johnson, who is vying for his second PGA Tour title this month after winning the WGC-Bridgestone Invitational, struggled early on as he made a bogey, double bogey and bogey from the 11th to 13th respectively. He did recover with two birdies at the 16th and 18th before going on to turn his fortunes around on his back nine, where he made four birdies on his first six holes. Despite this, he was unable to finish on a bright note as he made another bogey at the eighth.

List kicked off his round with consecutive birdies at the first and second before things took a turn for the worse at the beginning of the back nine, where he made three bogeys on his first five holes. Even though he stumbled, List managed to make birdies at the 16th and 18th, which saw him finish in a share of the lead.