Johnson, Landry in front at US Open 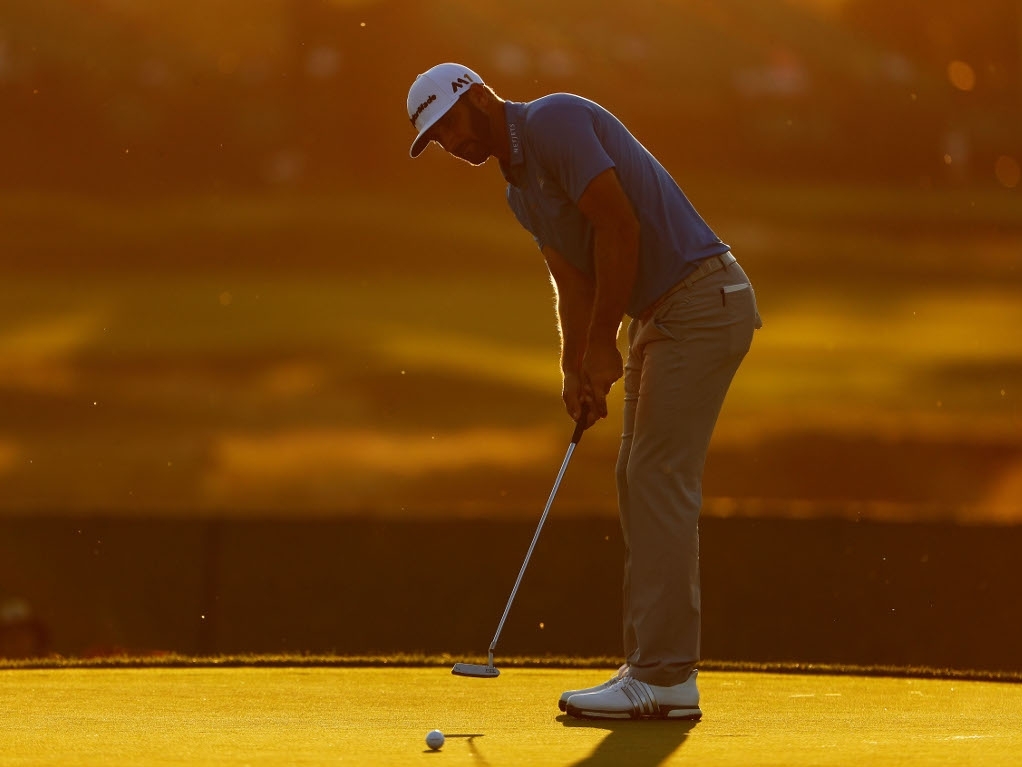 Play was suspended due to darkness during the second round of the US Open, but Dustin Johnson and Andrew Landry found themselves one stroke ahead of the competition.

England’s Lee Westwood remains in third place on three-under and was also unable to get through a single hole of his second round.

Johnson, who three-putted the final hole to lost the US Open at Chambers Bay last year, began his round with a bogey at the first before making up for it with a birdie at the sixth to round off a mediocre front nine. He proceeded to make a sole birdie on the back nine to get himself into a share of the lead.

Landry only made one shot on Friday, which was a 10-foot putt for birdie at the ninth, which put him in a share of the lead.

After carding a 76 in the first round, Day looked sluggish at the start of the second round as he made a birdie and bogey on his front nine. The Australian looked to be finding his groove when he made two more birdies to start his back nine, but he stumbled with a bogey at the sixth before play was suspended.

Even though many players have yet to begin their second rounds, tournament officials are confident that the major will finish on time as no rain is forecasted for the weekend.