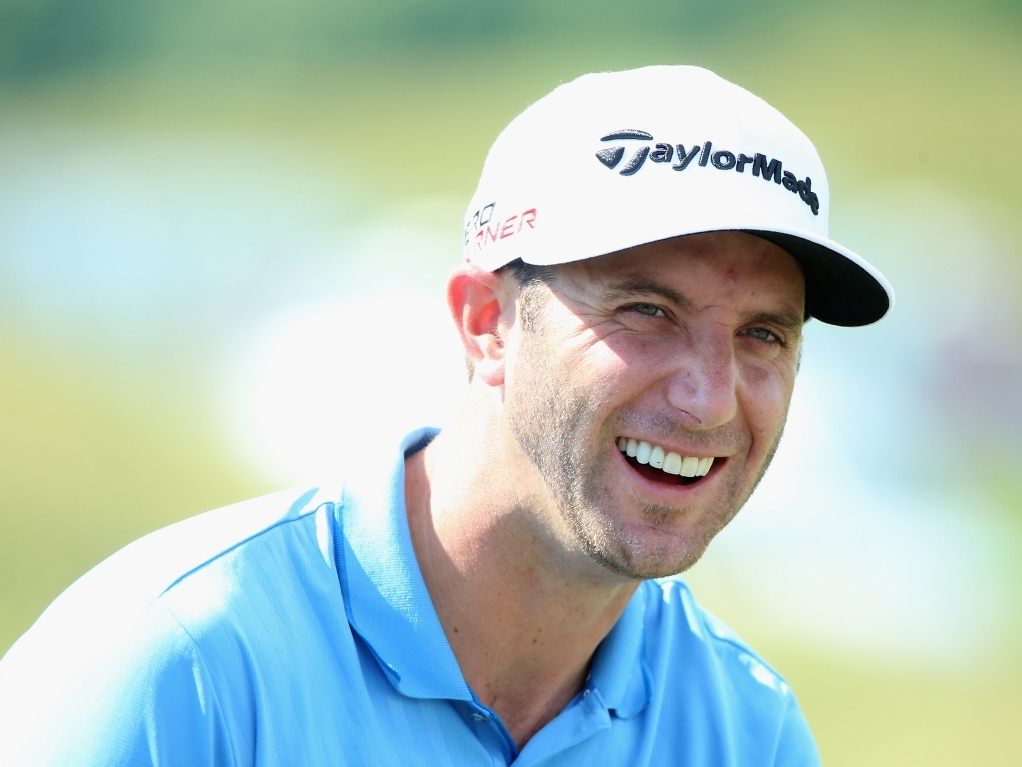 Dustin Johnson will be one of the biggest hitters at this week's Open Championship, but how often does his ball find the fairway?

Well, only 56 percent of the time. That ranks him a lowly 146th on the PGA Tour…not that Johnson cares too much.

"I feel like I hit a lot more fairways," the 32-year-old told BBC Sport.

"Maybe the stats don't say it, but I feel like I do, so I think that's the important thing. I just don't feel like my misses are as bad."

When you hit the ball as far as the American, there is usually not too much left to the pin. Ironically, that was where Johnson’s weakness was, so he decided to work on it.

"My wedges have improved a lot," revealed the US Open champion.

"I'm getting a lot more opportunities when I'm in the fairway and hitting my wedges closer than I have been."

How much has he improved? A visit to the PGA’s statistics will reveal that, in 2015, Johnson ranked 53rd for approaches between 50-125 yards, averaging 18 feet to the pin.

His hard work has paid off, as Johnson is now ranked first on the PGA Tour in approaches between 50-125 yards and is leaving himself a 15 foot putt on average. That is a huge turnaround.

Johnson added that his form on the green has also improved. The numbers reflect that, as he ranks second in putting average.

"I just feel like the work I've put in with the putter is finally paying off," quipped the 11-time PGA Tour winner.

"But you've got to hit the shots so you can have those putts."

Following consecutive wins at the US Open and the WGC- Bridgestone Invitational, Johnson is attempting to go for a hat-trick of wins this week at the 145th Open Championship at Royal Troon.