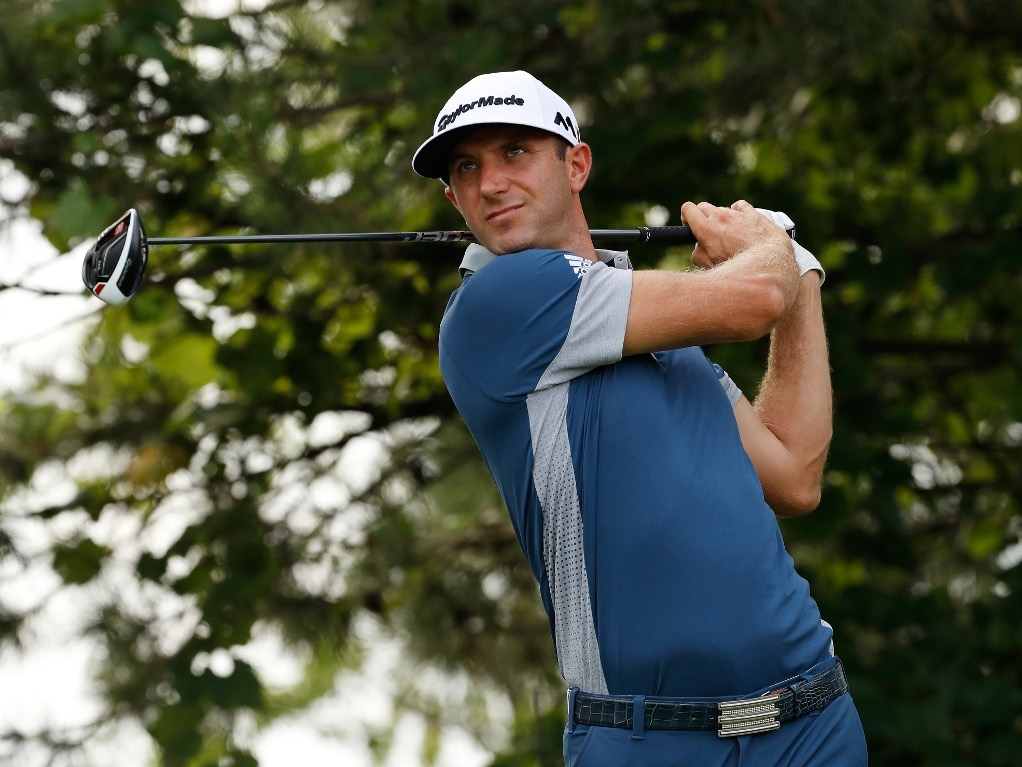 Dustin Johnson revealed he is open to partnering up with anyone at the upcoming Ryder Cup, except Phil Mickelson, that is.

The world number two and Mickelson have been paired together before, at the 2010 event, but they lost 3 and 2 to Martin Kaymer and Lee Westwood in four-ball then followed it up with another loss in the foursomes.

"I think I can partner pretty well with pretty much anyone, except for Phil," confirmed the PGA Championship winner.

"Me and Phil don't partner well together."

However, that is not to say the pair don’t get along. On the contrary, Johnson revealed that they are friends…friends that prefer to play against each other.

"We play well against each other," continued Johnson.

"I love Phil and we're great friends but we have a lot more fun when we're playing against each other than when we're partners."

The 41st Ryder Cup tees off at Hazeltine on 30 September, with Team Europe looking to make it four wins in a row.