Johnson has ‘room for improvement’ 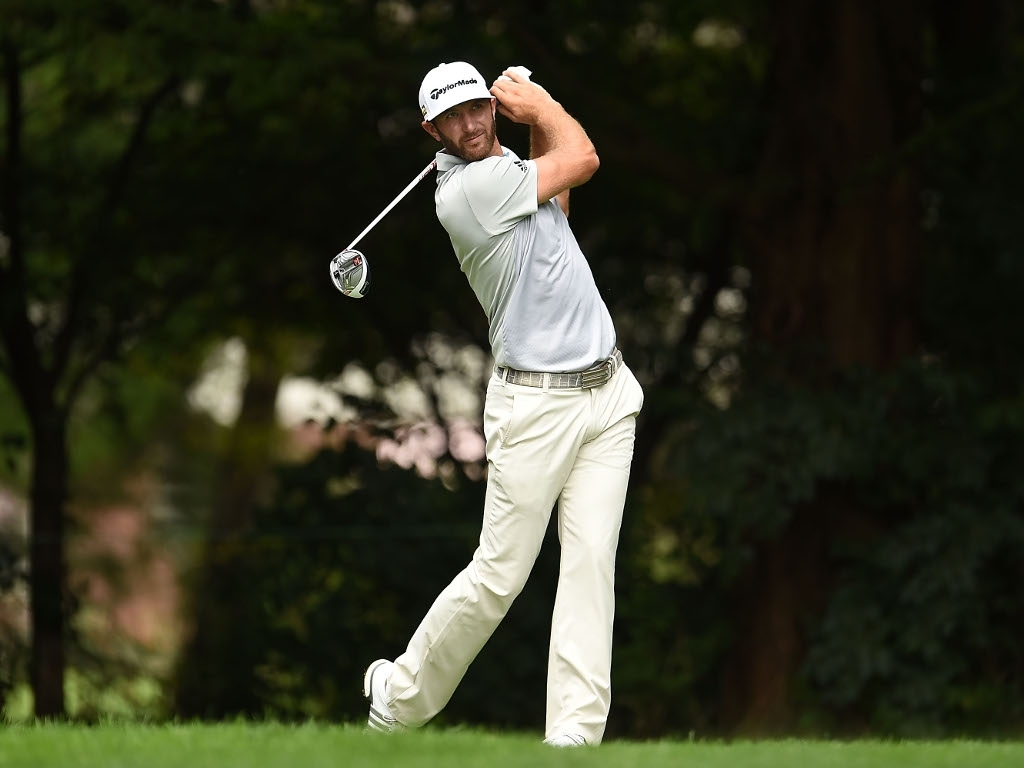 Following his win at the BMW Championship on Sunday, Dustin Johnson believes he still has room for improvement.

The American was superb at Crooked Stick over the week, firing a course record nine under 63 on the Friday. However, that would just be a prelude, as consistent golf would earn him a three shot win over Paul Casey.

The win moves him to the top of the FedEx Cup standings and makes him the favourite for the season-ending TOUR Championship in two weeks time.

"There's still a lot of room for improvement, for sure," quipped the 32-year-old after the round.

"There's quite a few things that I'm going to go home this week and work on. Definitely feel like I can get better with some things and hopefully improve by the time I get to East Lake in a couple weeks."

However, surely resilience is not one of those things. Casey would roll in an eagle on the 15th to move within one shot of Johnson. Undeterred, he rolled in one of his own. This is reflected in his attitude.

"You can't worry about the holes you make bogey on, the only thing you can do is make birdie on the next shot," added Johnson.

The world number two went on to explain what had inspired him to great heights this season.

"Winning the U.S. Open was definitely a kick start," he continued.

"It kind of gave me a lot of confidence, especially with all the things that's happened to me in the Majors where I've been so close and had a couple mishaps or a couple bad penalties, whatever, whatever happened, I've been very close.

"So, winning that, finally getting that first major, I think that was a big deal and that kind of kick started my year."