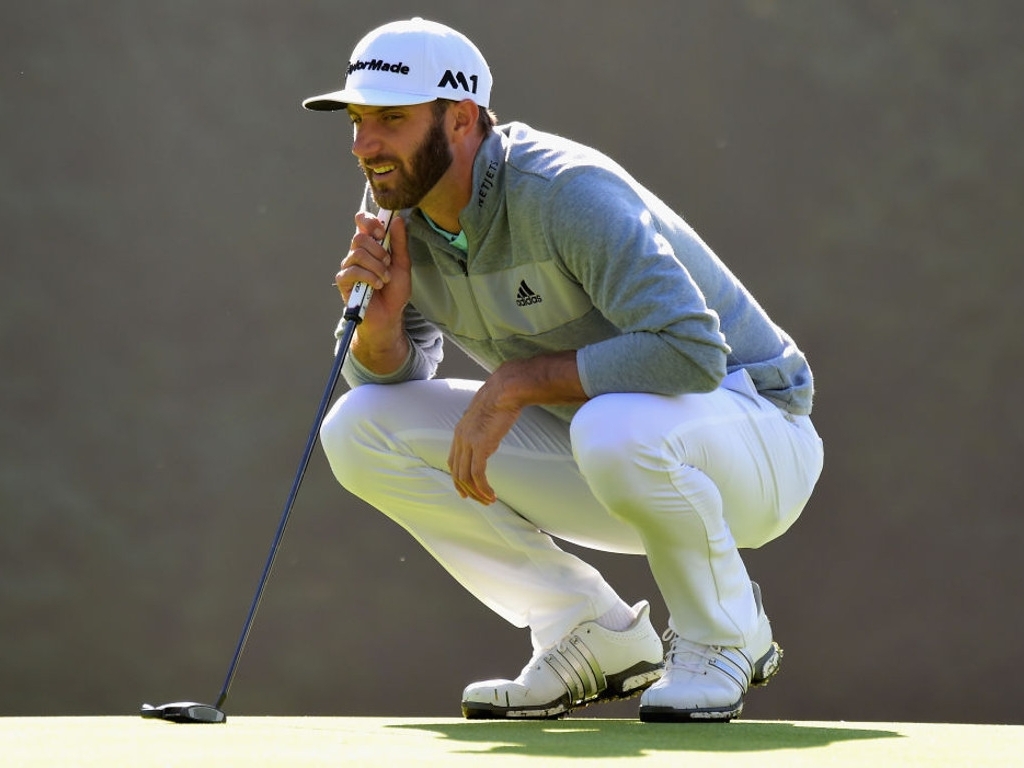 Dustin Johnson took a step closer to becoming World number one on Saturday after taking the second-round lead at the storm hit Genesis Open.

After most of Friday’s play was suspended due to rain and storms, another rain delay on day three pushed back the schedule even further at Riviera Country Club

Johnson, however, didn’t seem to affected and soon took charge with a second successive five-under par 66 to finish 10 under at the midway point, one shot ahead of Pat Perez and Cameron Tringale.

A victory will see Johnson climb to the top of the rankings should current number one Jason Day finish worse than a three-way tie for third. The Australian currently lies down in a tie for 40th place on two-under par.

Hideki Matsuyama, who started the week with a chance of topping the rankings, missed the cut following a second round 80 that included nine bogeys.

England’s Luke Donald lies four shots behind in a tie for seventh, while world number six Jordan Spieth is one shot further back on five-under par after a 68 to go with his first round 69..

The players who made the cut will return later on Saturday evening to play as much of their third rounds as possible.