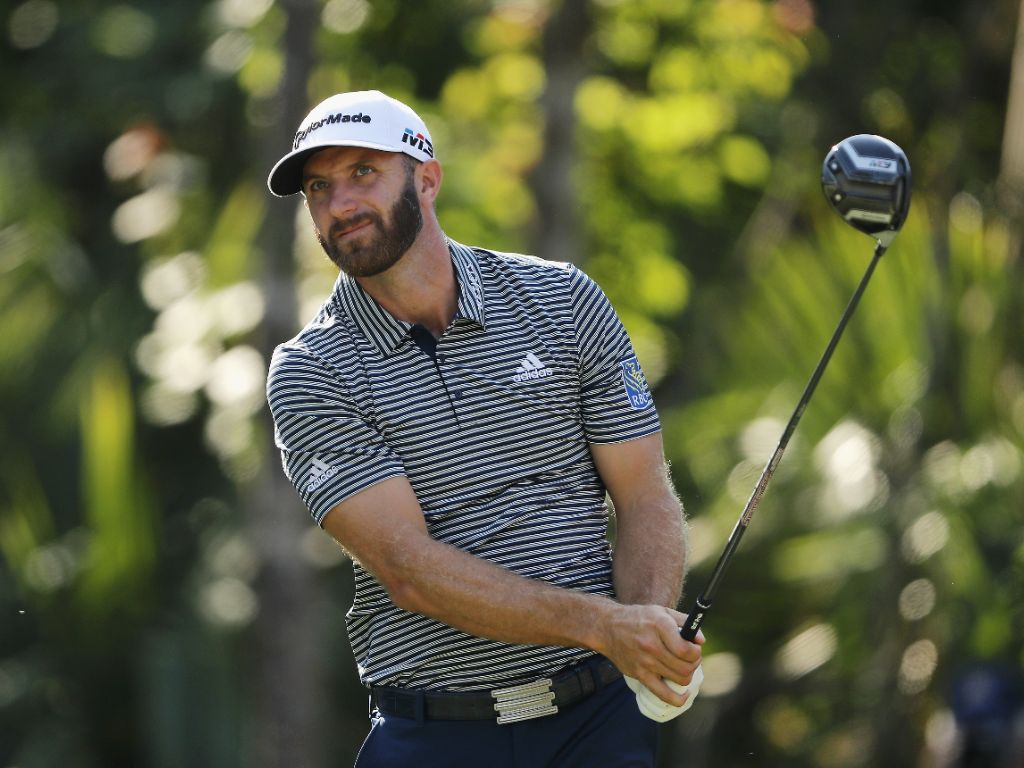 Dustin Johnson produced his best ever round at the Players Championship, as the world number one was among a six-way tie for the lead.

The 33-year-old has never finished in the top 10 at the PGA Tour’s flagship event, yet he took advantage of the perfect morning conditions to go bogey free.

Starting on the back nine, Johnson sank five birdies in the space of seven holes and then moved to six under with another birdie on the second, before making pars for the rest of the round.

Solid round today at -6 and rolled the putter well. Tee time tomorrow is 1:30 off 1 tee @THEPLAYERSChamp. pic.twitter.com/8svVBpGShK

“I don’t think I putted very well around here as a whole,” Johnson said

“That’s one thing I’ve struggled around here with, and today I rolled it nicely.

“I haven’t had the best record here, but it’s a golf course that I like. I enjoy playing it, and I feel like I should play well here.”

However, the other big names in the field were unable to match Johnson’s form.

None of the feature group of Tiger Woods, Phil Mickelson and Rickie Fowler were able to break par. Woods was the best of the trio with an even par 72, while Fowler finished at two over and Mickelson endured a miserable seven over 79. Rory McIlroy fared a little better with a 71, but Jordan Spieth shot a three over 75.

Last year’s winner Kim Si-woo put himself firmly in contention after a five under 67 left him just one shot adrift of the leaders.