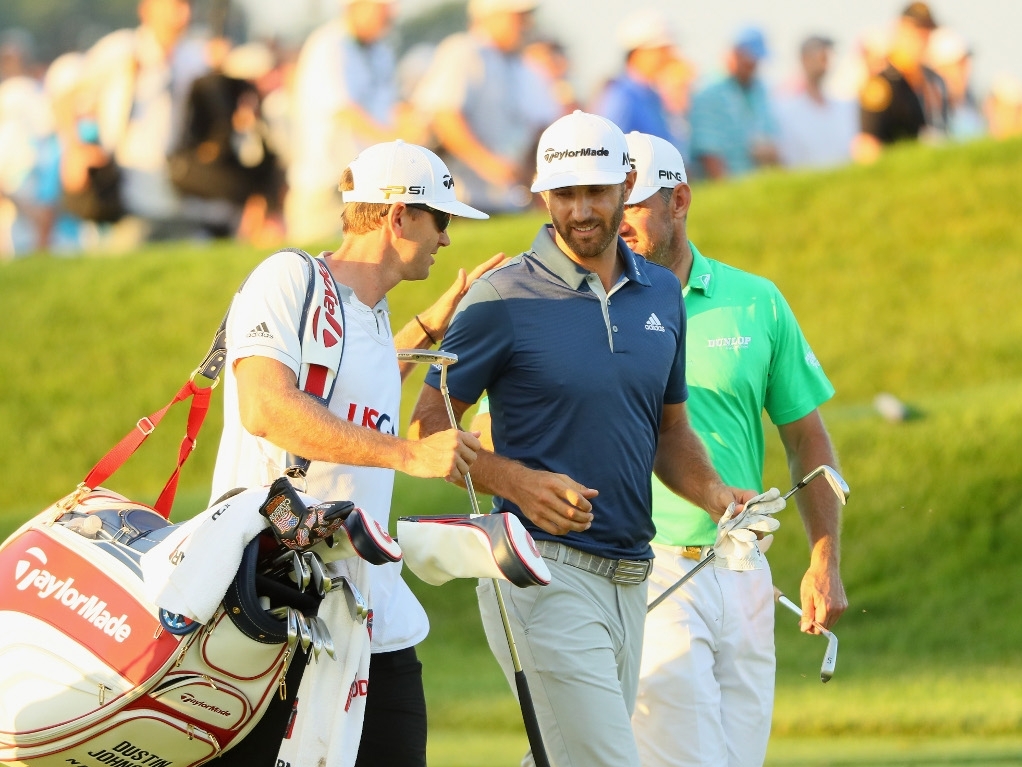 The rule that ended up costing Dustin Johnson a one-stroke penalty during his US Open victory has been changed.

The incident in question was one of the major talking points of the final round at Oakmont, though thankfully the controversy was not nearly as big as it could have been as it did not cost Johnson his victory.

Johnson was penalised after being judged to have been responsible for moving his ball a fraction of an inch on the fifth green. The movement was only spotted via video evidence, and Johnson was informed of the possible penalty seven holes later. Even by the time he had completed his final round, no one was sure of what his final score actually was – although his victory was never in doubt as he finished four strokes clear of the field.

His margin of victory was eventually cut to just three strokes and The United States Golf Association (USGA) was heavily criticised afterwards.

Now the USGA and The Royal and Ancient have taken steps to prevent similar controversies in the future.

Tournament officials can now invoke a Local Rule which eliminates the penalty when a ball is accidentally moved on a putting green.

"We took the view that the rule was not working as well as it looks on paper and that we needed to try and address this," executive director of governance at the R&A, David Rickman, told BBC Sport.

"Oakmont was clearly a difficult time and much has been said about that, but it was one of a number of cases that triggered this action.

"In practical terms it means that any competition organiser can introduce this Local Rule and it would mean any accidental movement of the ball on the putting green will be exempt from penalty.