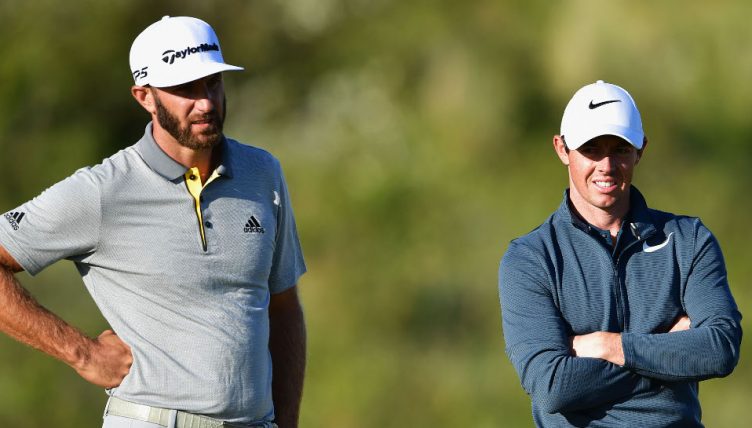 World No 1 Dustin Johnson has backed struggling Rory McIlroy to rediscover his form and come back strongly next year.

The last 12 months have been nothing to write home about for the Northern Irishman, who struggled with injuries and a series of disappointing results.

A rib problem was a persistent thorn in his side, while he failed to notch a single victory.

But Johnson believes that McIlroy’s class will soon see him rise to the top once again.

“I think he will be back to his best next year,” the American told Omnisport. “He struggled with injuries, which is tough, so I know what he is going through.

“I got injured at the Masters this year and it lingered for a long time. So I think Rory is just fine and he’ll be back playing well this year.”

Aside from McIlroy, Johnson also has to look out for Reigning Open champion Jordan Spieth and PGA Championship winner Justin Thomas, both of whom enjoyed incredible years.

At No 2 and 3 in the rankings respectively, the duo pose a serious threat to Johnson’s position at the top of the perch.

“There is a lot of really good players on tour,” Johnson said. “Right now, Justin and Jordan are my two biggest competitors, but there are a lot of guys that are my competitors every single week.