Johnson ahead at Memorial 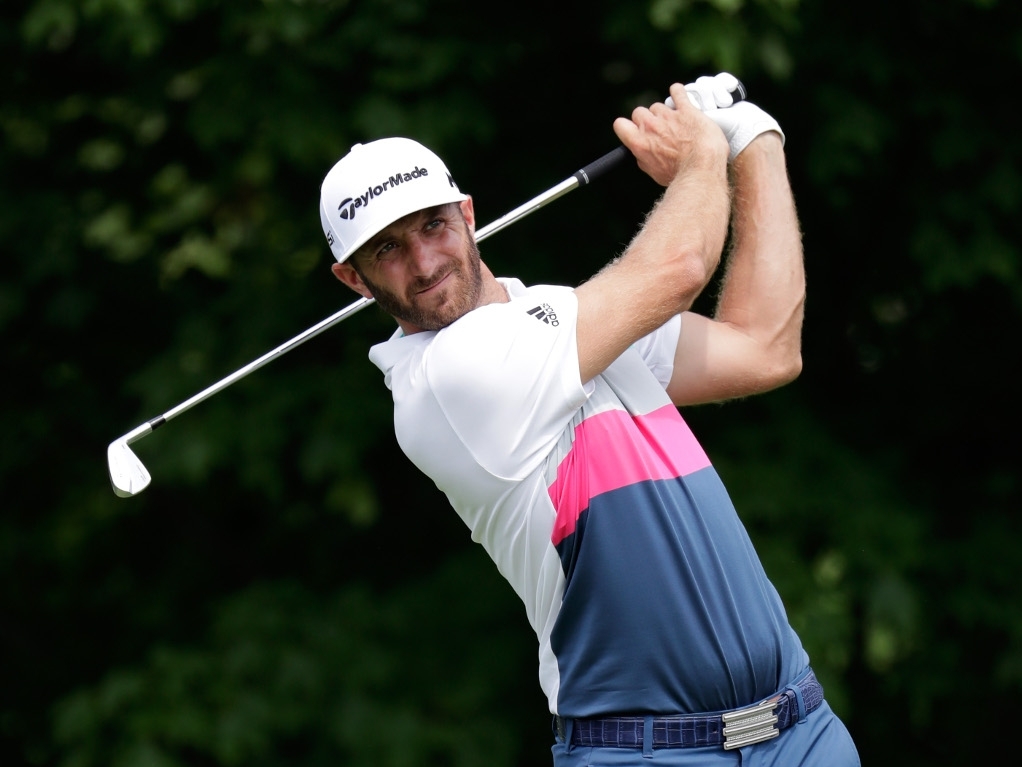 Dustin Johnson carded an eight-under-par 64 to take a one-shot lead at the Memorial Tournament on Thursday.

Johnson is closely followed by Brendan Steele, who sits in second place on the leaderboard after firing a seven-under-par 65.

World number one Jason Day is in a tie for third on six-under with Danny Lee, Matt Kuchar and David Hearn.

Meanwhile, world number two Jordan Spieth is six strokes adrift of the lead in a tie for 44th, while Rory McIlroy is in a tie for 58th on one-under.

Johnson, who finished in a tie for 12th at the AT&T Byron Nelson last month, began his campaign with a hat-trick of birdies from the first to third before faltering at the sixth, where he made a bogey. He atoned for his mistake as he followed it up with a trio of birdies from the seventh to ninth.

Johnson maintained his form heading into the back nine as he made four consecutive birdies from the 12th to 15th, which included a 32-foot putt at the 13th. He was unable to end his round on a bright note though as he made his second bogey after missing a seven-foot par putt at the 17th.

Steele got off to a sensational start as he made a 29-foot birdie putt at the second before proceeding to record four successive birdies from the fourth to seventh. He had a much more turbulent back nine as he made three birdies, a bogey, a double bogey at the par-four 14th and an eagle at the par-four 18th, where he sunk his approach shot from 154 yards.

Day, who won The Players Championship last month, continued his brilliant run of form on Thursday as he registered a 66, during which he made three birdies and a bogey on the front nine. The Australian began the back nine with a trio of birdies from the 11th to 13th before making a bogey at the 14th. He atoned for his mistake with a seven-foot eagle putt at the par-five 15th.

Spieth, who hit a 70, did not get off to the best of starts as he made two birdies and a bogey on his front nine. The American seemed to be turning his fortunes around on his back nine as he made three birdies after recording a bogey at the first. However, he let himself down with a bogey at the ninth, where he missed a nine-foot par putt.

McIlroy struggled during his round of 71 on Thursday as his front nine consisted of two birdies, a bogey and a double bogey at the par-three 16th. The Ulsterman fared a lot better on his back nine though as he made four birdies and two bogeys.