Johnson: A big monkey off my back 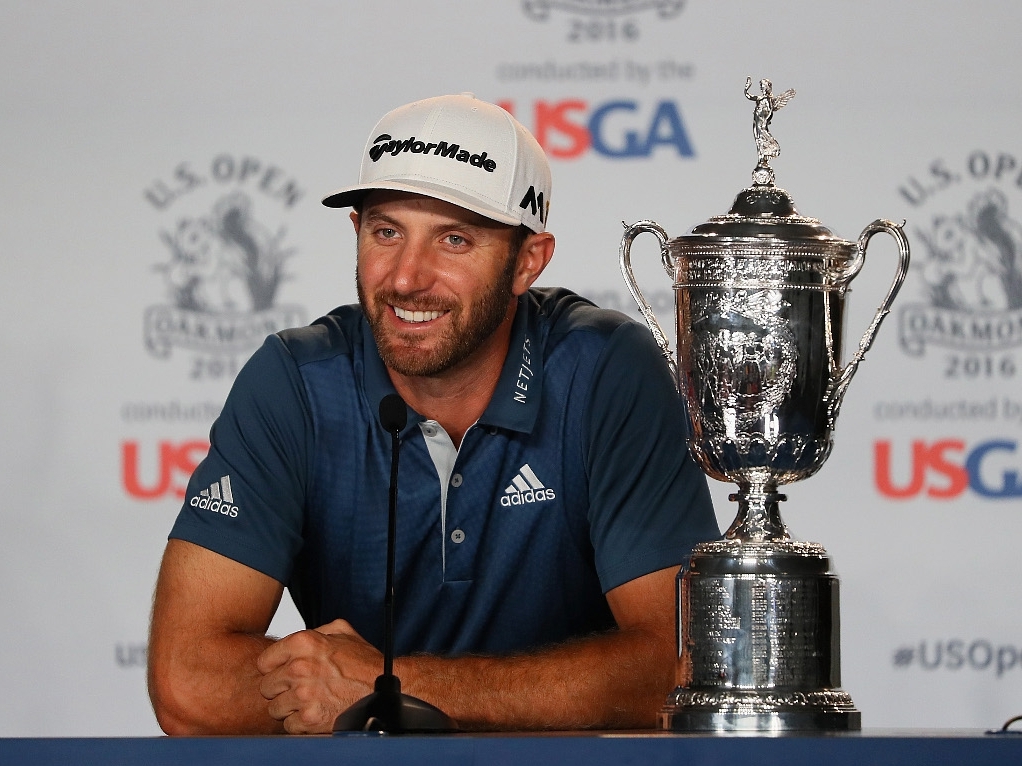 Amidst plenty of drama, Dustin Johnson won the US Open on Sunday and has admitted that claiming a major trophy is a huge weight off his shoulders.

Johnson has had a number of close calls at the majors but prior to Sunday he had never been able to get it done. Every time he worked his way into contention and failed, one feared that he was getting further and further away from winning.

However, the 31-year-old rubbished that theory as he ground his way to a three-stroke victory at Oakmont Country Club on Sunday.

Of course, the triumph was not without controversy.

On the fifth green Johnson's ball moved and he was certain it was not his putter that was responsible. On the 12th tee-box, he was notified that his potential violation of Rule 18.2 would be discussed after his round and a one-shot penalty might be enforced. Eventually, it was.

After his victory, Johnson explained that he banished any looming thoughts of the potential penalty from his mind in the final holes and simply tuned into each and every moment on the course.

"From 12 to 18, all I was trying to do was just one shot at a time and not worry about what anybody else was doing. Just focus on what I was doing.

As for winning one of golf's biggest four tournaments, a feat many thought Johnson would never achieve, the former Coastal Carolina University student confessed to being relieved at the thought of not having to play under the tag of being a 'nearly man' anymore.

"Definitely a big monkey off my back," Johnson beamed.

"I've put myself in this position many times, and to get it done is definitely sweet."