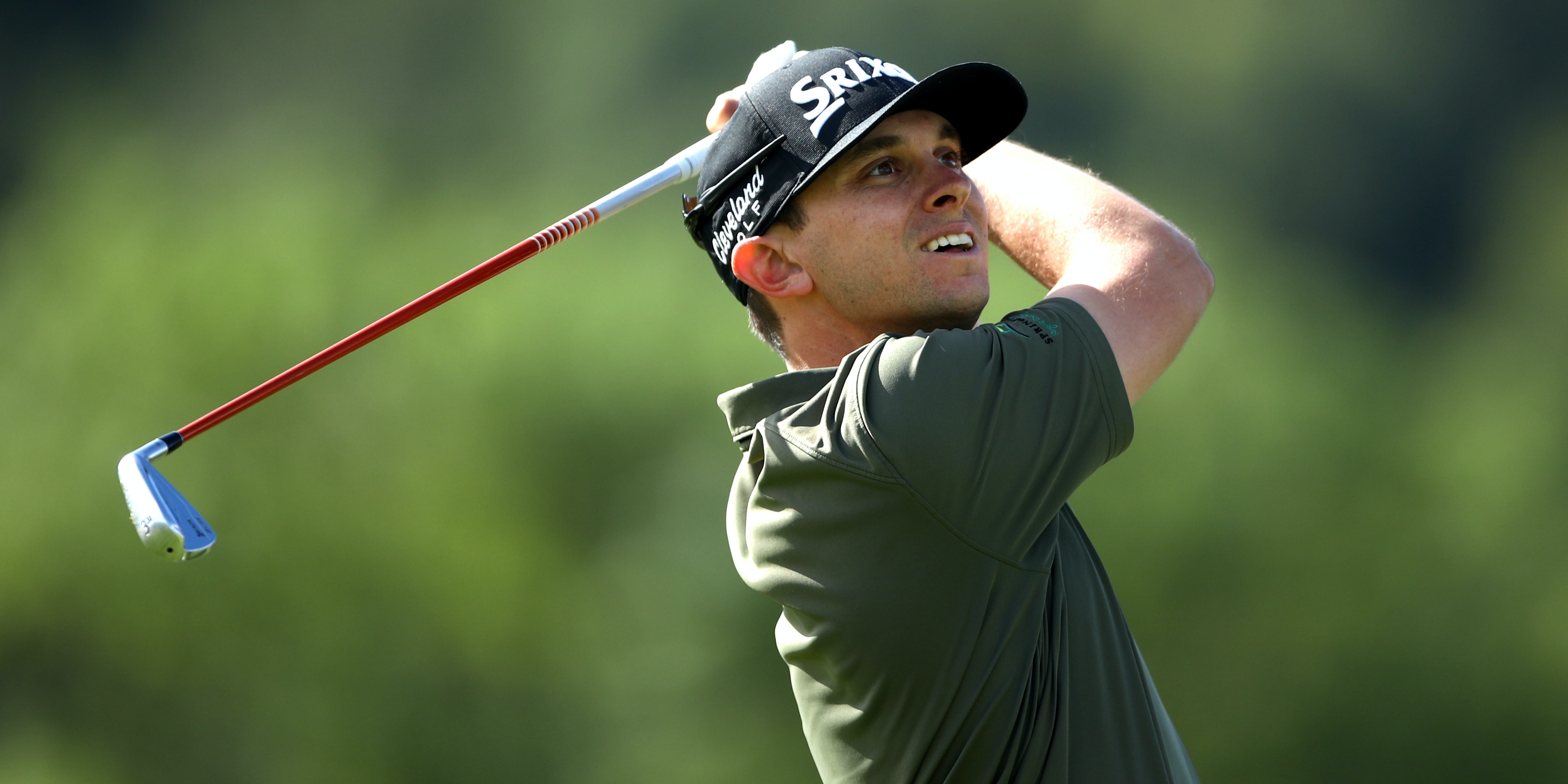 A month after being removed from an event for breaching Covid-19 protocols, John Catlin won his maiden European Tour title in the Andalucia Masters as Martin Kaymer squandered the chance to end a six-year victory drought.

Catlin, who was withdrawn from the English Championship after visiting a restaurant outside the tournament bubble, carded a birdie-free closing 75 at Valderrama to finish two over par, a shot ahead of former world number one Kaymer.

Kaymer missed close-range birdie chances on the 16th and 17th and then bogeyed the last when he found sand with his approach and saw his chip from just off the green pull up agonisingly short of the hole.

Playing partner Catlin, who took a two-shot lead into the final round, had got up and down for par from over the back of the 17th green and held his nerve to par the last and secure victory by a single shot.

“It’s awesome,” said Catlin, who joins Tiger Woods as the only American players to win at Valderrama. “Tiger is the guy that I grew up idolising. I hope one day I can play against him, that’s my dream. To have won on a golf course that he’s won on is very special.

“I don’t think it’s quite sunk in that I’ve finally actually won but that was my goal at the start of 2019 to win on the European Tour.

“I wasn’t able to do it last year so it’s very, very nice to be able to get it done this week, especially on a beautiful golf course and one that’s very, very demanding. The nerves were going nuts the whole round.

“It’s the biggest win of my career for sure. This is the second-largest Tour in the world but it’s very, very close to the PGA Tour and the calibre of play out here is fantastic. To win out here is amazing.”

Asked about the incident which led to him and his caddie being withdrawn before the start of the English Championship at Hanbury Manor, Catlin told the PA news agency: “There’s no real excuse for what happened, I should have known better and I used it as a kind of wake-up call.

“I’d finished a practice round at about 8.45pm and we were staying at a hotel by Stansted Airport which was about 45 minutes’ drive away.

“I didn’t want to drive all the way back and not have them serve food and so I made a very poor judgement call and stopped into a pub and I believe the restaurant is the one that sent in the footage.”

Kaymer, whose last win was his second major title at the 2014 US Open, had taken the outright lead with a birdie to Catlin’s bogey on the 12th, but promptly bogeyed the 13th.

Both players were unable to convert birdie chances on the 16th and Kaymer also missed from six feet on the par-five 17th. The 35-year-old bogeyed the 17th at The Belfry a week ago and missed out on a place in a play-off for the ISPS Handa UK Championship by a single shot.

“Challenging to see the positives at the moment after these last couple of holes today,” Kaymer wrote on Instagram.

“I guess at the end of the day it’s the second week in a row contending with another four consecutive consistent rounds on a very difficult golf course.

“Thanks for your support and all the messages I got over the last two weeks, means a lot and keeps me even more motivated to get it over the line next time.”