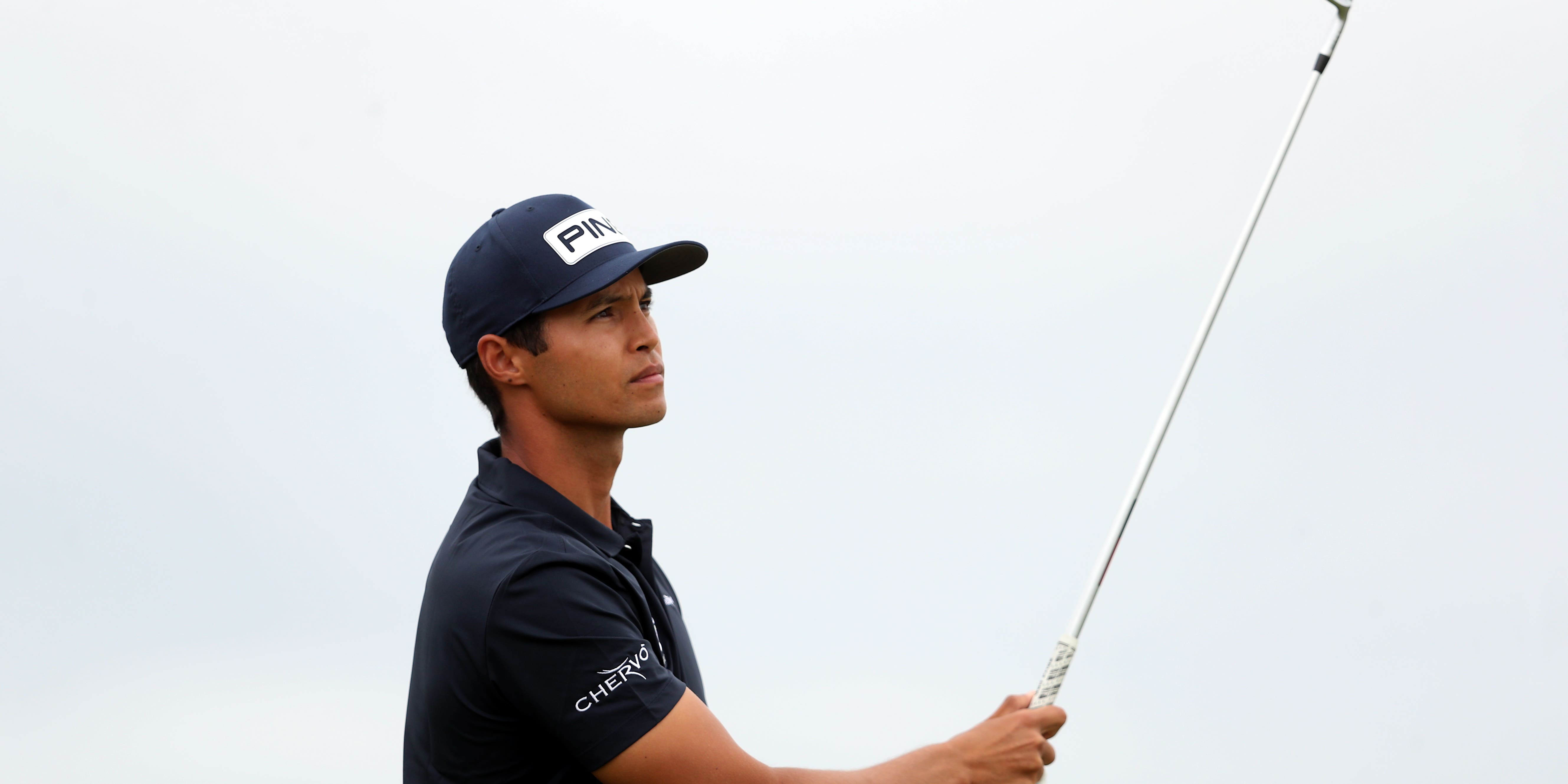 Pulkkanen took a two-shot lead into the final round at Albatross Golf Resort and moved four clear with birdies on the first and fourth, only to bogey the eighth and 10th.

Birdies at the 12th, 15th and 16th saw Pulkkanen back in the lead with two holes to play, only for the 31-year-old Finn to bogey the 17th and find water with his approach to the last to card a costly double bogey.

Veerman’s closing 68 gave him a winning total of 15 under par, two shots ahead of Pulkkanen and Sean Crocker, with former Open champion Henrik Stenson and Paul Peterson another stroke back.

Stenson had been part of a four-way tie for the lead when he holed from 63 feet for birdie on the 13th, but the Swede’s chances of victory disappeared when he found water off the tee on the 16th and made a double bogey.

“At one point there was four of us all tied for the lead and I just stuck to my game. I can’t believe I won. I’ll wake up tomorrow and then I’ll really feel it.

“I’ve never been so nervous on that shot into the (18th) green and even more nervous on that putt. It’s so simple, done it a hundred times, but nothing that felt quite like it.”