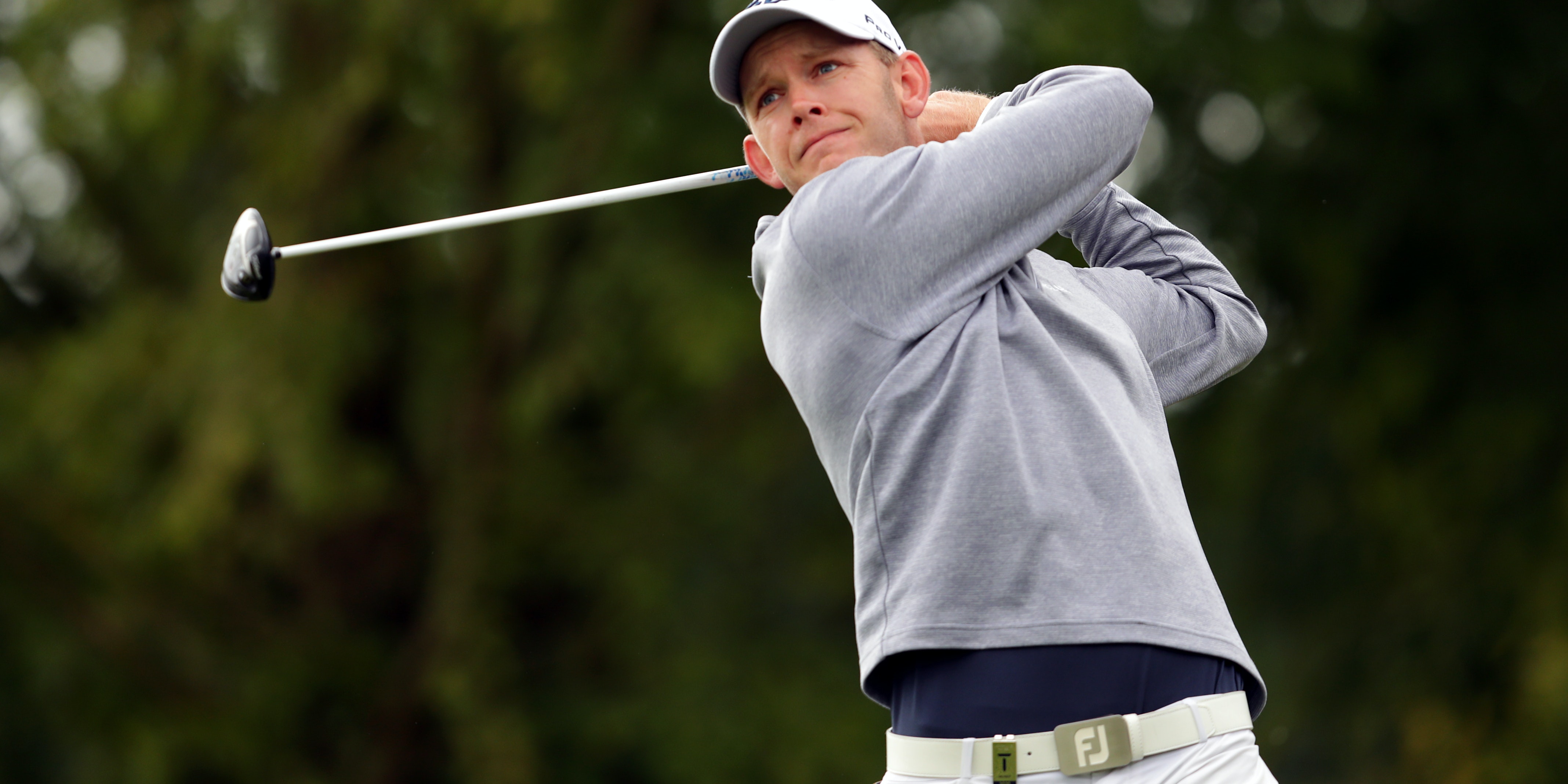 A month after being forced to withdraw from the final round of the Italian Open after his caddie tested positive for Covid-19, Denmark’s Joachim B Hansen secured his first European Tour title in the Joburg Open.

South Africa’s Wilco Nienaber took a one-shot lead into the final round at Randpark Golf Club and extended his advantage to three strokes with a hat-trick of birdies from the fourth.

However, Hansen birdied the 10th, 12th and 14th to get back on level terms before Nienaber bogeyed the 17th after almost finding the water to the left of the green.

Nienaber also dropped a shot on the 18th as Hansen saved par from a greenside bunker to seal a two-shot victory with a bogey-free final round of 67, much to the delight of those who had used their bet credits to back his success.

“It was a fun battle out there with Wilco,” said Hansen, who spent 10 days in isolation in Italy after his caddie, Adam Drummond tested positive for Covid-19.

“I kept the head calm out there and we stuck to the plan in terms of where we wanted to hit our drives and approaches. I kept pushing. It started slowly but suddenly the birdies came on the back nine.

Hansen fought back tears in his post-round interview and also when he spoke to his wife Elisabeth via a Zoom call on a laptop to the side of the 18th green.

“The emotions came out there,” the 30-year-old added. “I’m just pleased to get it done after a few near misses. I’m pleased to prove to myself I can win out here.”

Nienaber had looked in control following a front nine of 32 but was unable to use his incredible length off the tee to match Hansen’s birdies on the two par fives on the back nine and eventually signed for a closing 70.

“Finishing second does suck, winning is the nicest thing, but all credit to JB, he really played well,” the 20-year-old said.

“I’m happy with the way I played. I just made two mistakes at the end, but next week is another week. This is my first runner-up finish on the European Tour, so I’m happy with that.”

South Africa’s Shaun Norris birdied four of his last seven holes to finish a shot behind Nienaber in third place, with compatriot Brandon Stone, England’s Steve Surry and Canada’s Aaron Cockerill three strokes further back in a tie for fourth.