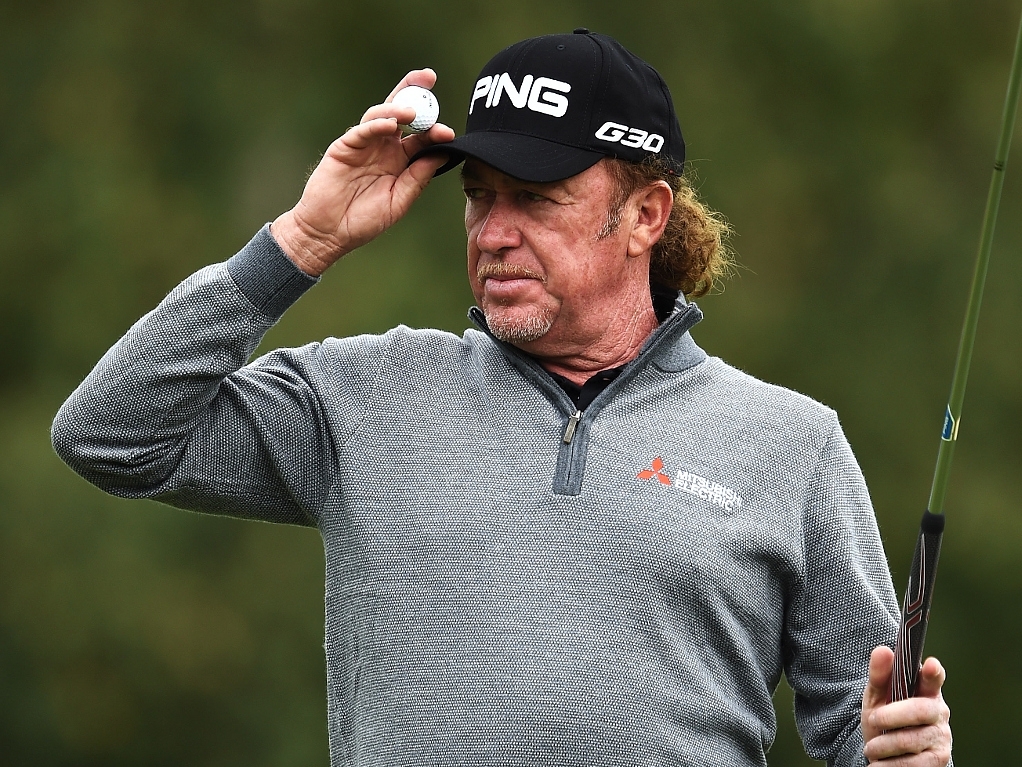 Miguel Angel Jimenez is the final player to be added to the 30-man field for this year's Nedbank Golf Challenge, which start's at the Gary Player Country Club on December 3.

The last place in the field at the Sun City resort was scheduled to go the the winner of the Alfred Dunhill Championship, but since Charl Schwartzel was already in the field as the replacement for the injured Ernie Els, Jiménez was invited instead.

The veteran Spaniard will play feature at the Nedbank Golf Challenge for a sixth time this year, having finished sixth last year.

With his inclusion, 14 nations will be represented in the field. England's Danny Willett, who finished second on the Race to Dubai behind Rory McIlroy, is the defending champion.

Jimenez became the European Tour's oldest winner in 2014 when he won the Open de Espana at the age of 50 years and 133 days and remains a dangerous player on his day. He hasn't tasted success since that historic victory in May last year, but does have second place finishes at this season's Spanish Open and the BMW PGA Championship to his name.

"Miguel is such a friend of Sun City and the Nedbank Golf Challenge. He loves the event and has always supported us, so we are delighted that we could offer him the final place in this year's event," tournament director Alastair Roper said.

Schwartzel, meanwhile, will join Louis Oosthuizen, Branden Grace, Thomas Aiken and Jaco van Zyl as the South African contingent at the event. No local player has won 'Africa's major' since Trevor Immelman lifted the trophy in 2007.