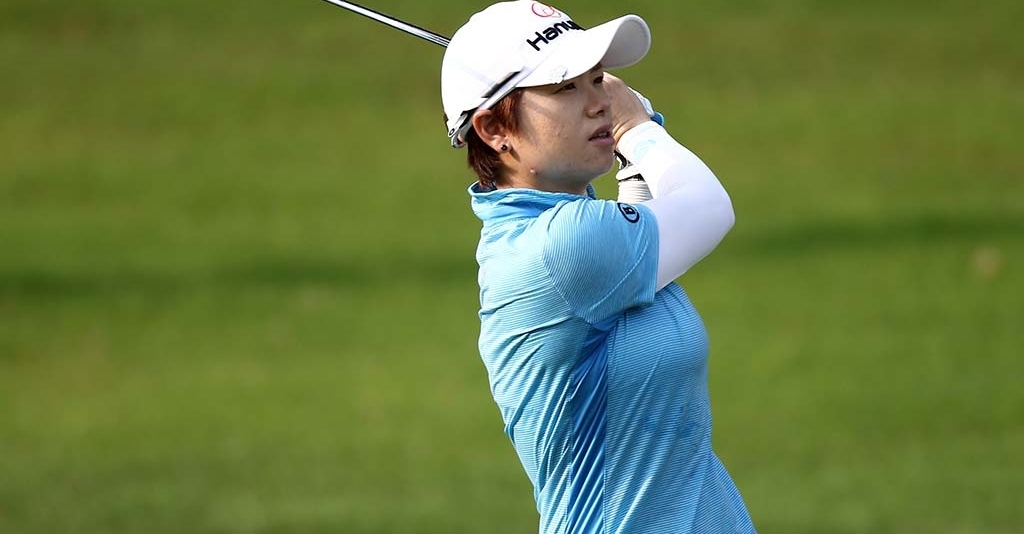 South Korean golfer Eun-Hee Ji shot a six under par, 66 to take the lead after the first round at the Fubon LPGA Taiwan Championship on Thursday.

She is one shot ahead of China's Xi Yu Lin, while a group of players – America's Morgan Pressel, Sandra Gal of Germany, England's Charley Hull and Sun Young Yoo of South Korea – are tied in third on four-under par,

Ji was red-hot on the back nine, cracking a five-under 31, which included four straight birdies in tough windy conditions.

Tied for seventh was a group of players which include second-ranked New Zealander Lydia Ko, who shot a 69 along with American duo Brittany Lincicome and Lizette Salas, South Korea's Jenny Shin and Amy Yang, Japan's Mika Miyazato and Haru Nomura and Karine Icher of France.

On 72 was Taiwanese star Yani Tseng, while Michelle Wie and Jessica Korda shot 73.