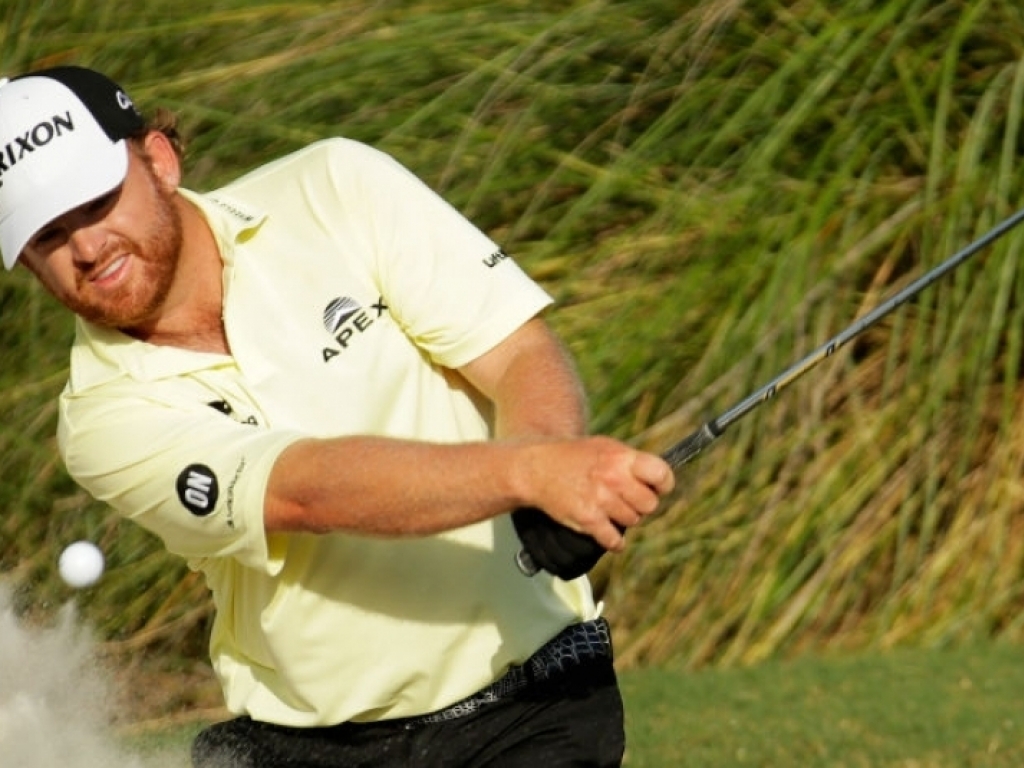 JB Holmes and Kyle Stanley will hold a one-shot advantage going into Sunday’s final round at the Players Championship at Sawgrass.

Holmes shot a three-birdie round of 70 to finish at nine-under par while Stanley followed up his second-round 66 with an even par 72.

Second-round leader Louis Oosthuizen is in third place one shot behind, while South Korea's Si Woo Kim is another shot back at seven under par.

Ian Poulter carded a 71 to finish on six under alongside Argentina’s Emiliano Grillo, while Masters champion Sergio Garcia, playing in his first tournament since Augusta, fired a superb 67 to lie four shots off the lead at five under.

Rory McIlroy was one under after firing a 71 while world number one Dustin Johnson struggled. Johnson finished at two-over par after shooting a 74 which included five dropped shots in his last six holes.

Poulter, who played just 13 tournaments last season because of a foot injury, had 17 pars and a single birdie at the second hole to stay in contention.

Garcia, meanwhile, hit a hat-trick of birdies starting at the 11th hole and an eagle on the par-five 16th to surge up the leaderboard.

A bogey at the 18th was a disappointing end, but the Spaniard remains in a strong position.

"I felt rusty probably head-wise," said Garcia, the 2008 champion at Sawgrass. "There were lots of thoughts going through my head, and the first day I was still thinking about the Masters.