Jason Kokrak: I couldn’t be happier 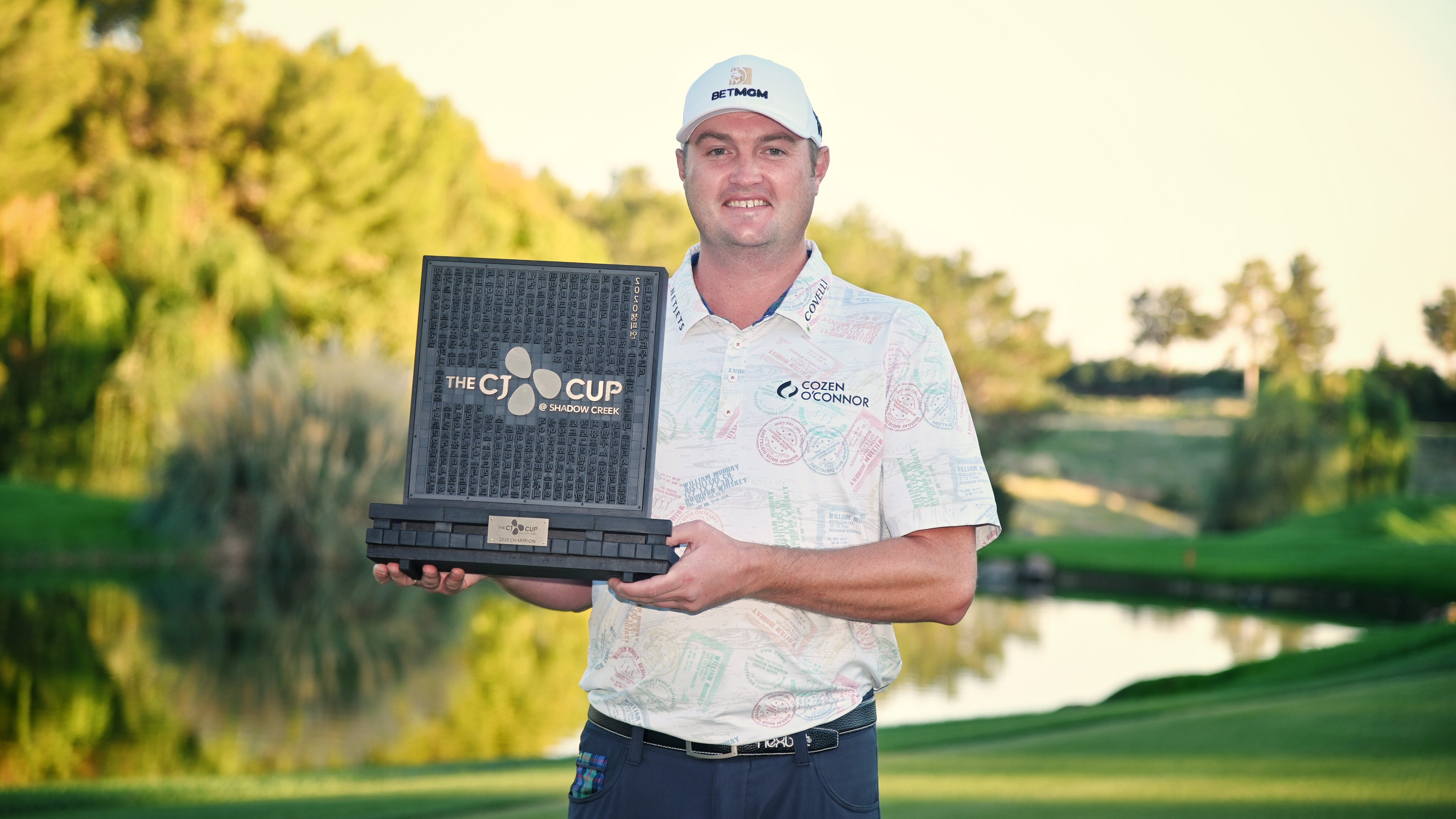 Jason Kokrak was beaming from ear to ear having finally earned his maiden PGA Tour title on Sunday.

The American rolled in a three-foot birdie putt on the last to secure some deserved Sunday silverware at the CJ Cup in Las Vegas.

While another week rolls by and more champions are crowned, this one was particularly special. It’s no secret that golf is difficult and downright unrewarding at times. When Kokrak claimed two Nationwide Tour wins in the space of one month in 2011, he must have believed he was on his way to big things on the PGA Tour.

But the golfing gods had other plans.

Kokrak would have to play 233 tournaments before claiming his maiden PGA Tour title. And what was different this time around? Simplicity and a great caddy…

“My caddy was right on point with the reads all day, all week. I just gave myself more opportunities that I did the last couple of days.

“I made some nice putts on the front nine and a couple of par saves here and there but I couldn’t be happier.

When quizzed about his red-hot putter, Kokrak heaped praise on his bagman David Robinson.

“I would characterize it more D-Rob’s work… he reads them pretty dang good,” he said.