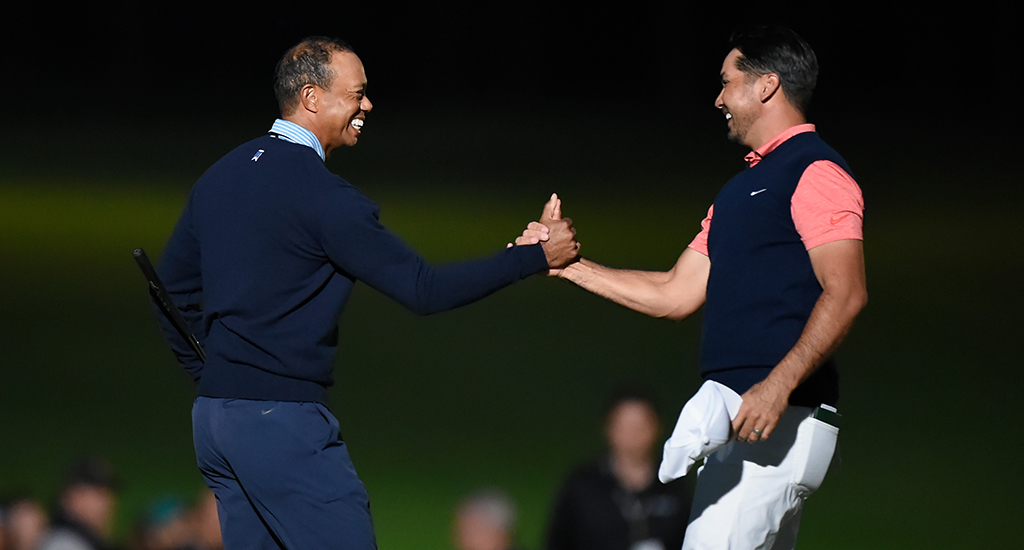 Jason Day beat both Tiger Woods and Rory McIlroy, among others, to win the first Japan Skins Challenge in Chiba.

Day picked up four skins on what proved to be the decisive 17th hole to finish with a total of eight, ahead of Woods on five, McIlroy’s four, and one for local favourite Hideki Matsuyama.

Day said: “Overall it was a brilliant afternoon and evening. I think it’s the first time I’ve ever finished under lights so that was exciting.”

McIlroy described the event as good preparation for Japan’s first PGA Tour event, the Zozo Championship, which starts on Thursday, also in Chiba.

McIlroy said: “It was good to get a driver in the hands and have a hit, and have a bit of fun.

“It was still quite competitive out there. It was great to be a part of something like this in Japan, and a great way to kick off the week.”