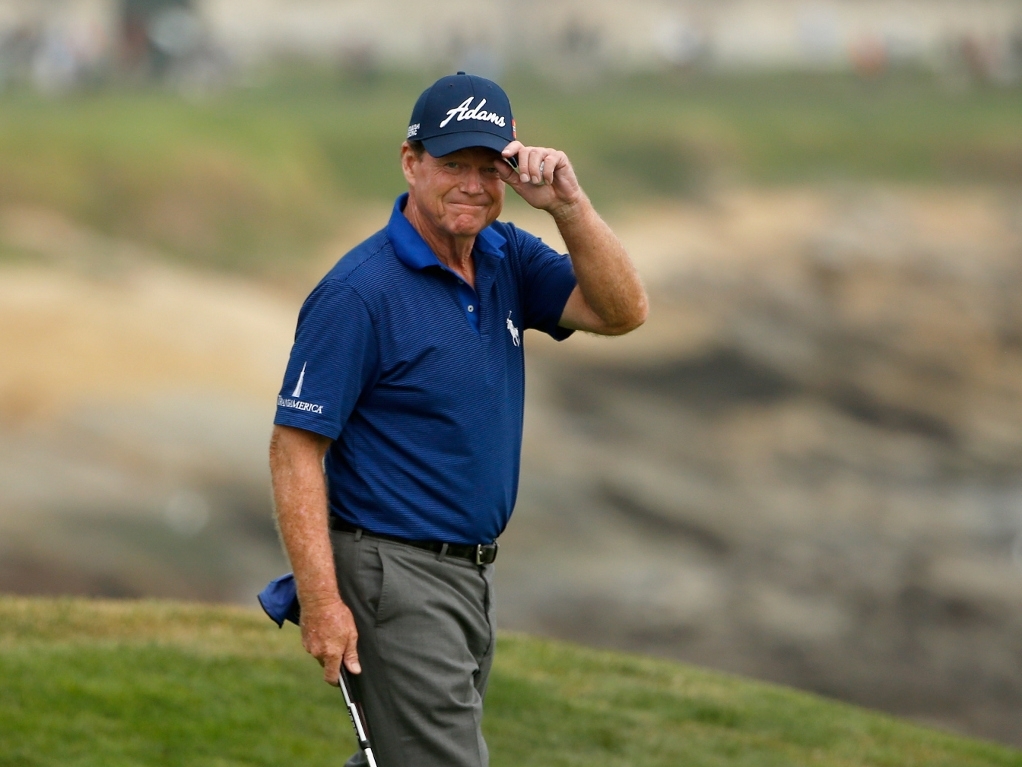 The PGA Tour is to sanction a Champions tournament in Tokyo next year.

The move marks the first time a PGA Tour event will be sanctioned in Japan.

The news was confirmed by PGA Tour Champions president Greg McLaughlin in a statement on Tuesday.

"We are honoured to welcome Japan Airlines into the PGA Tour family as we continue to further globalise PGA Tour Champions and the legends of the game for golf fans around the world," McLaughlin said.

“The Japan Airlines Championship will be an exciting new venture for our tour and will allow our players and fans to experience the golf-rich culture that is Tokyo," the statement read.

World Golf Hall of Fame member Tom Watson took part in the announcement at the Tokyo American Club in Japan.

"It is important that we continue to develop the next generation of golfers — both in the United States and abroad — and I know first-hand that the passion and love for the game the Japanese fans inherently enjoy will help to make this a marquee stop on our schedule," Watson said.

The PGA Tour Champions this year has 27 events, with tournaments in Canada, China and Great Britain.