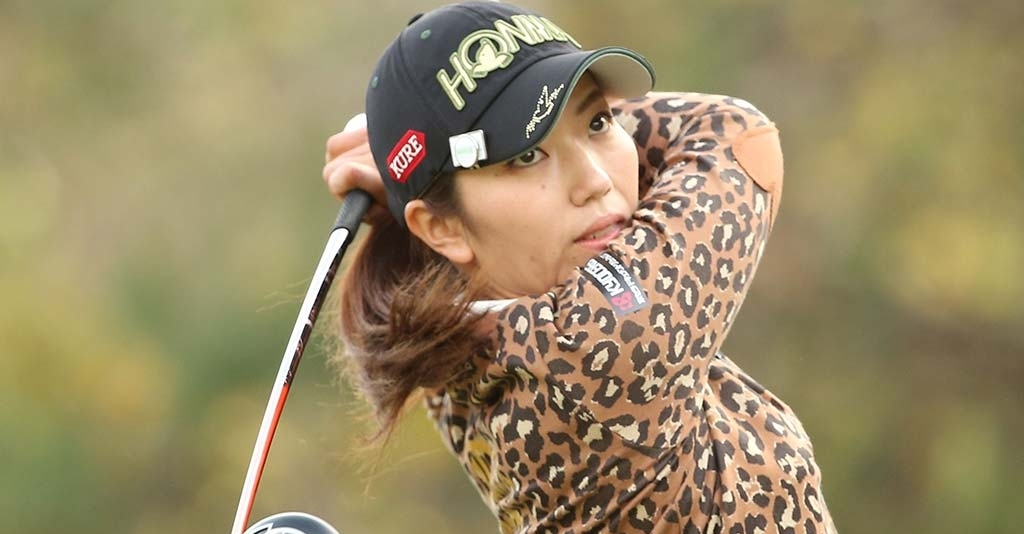 The Japanese team consolidated their lead in The Queens tournament of the Ladies European Tour by winning won 10 out of a possible 12 points in the foursomes at Miyoshi Golf Club on Saturday.

The unique match play tournament pits the Australian, Korean, Japanese and Ladies European Tours against each other.

The home side won three and a half of their four matches to build an eight-point lead over Korea with 22 points. The LET team is six further back with eight points and seven ahead of the Australian team with one point.

In the scoring system, three points are awarded for a win and one point for a halved match, which means 27 points are available to each team in Sunday's final day singles.