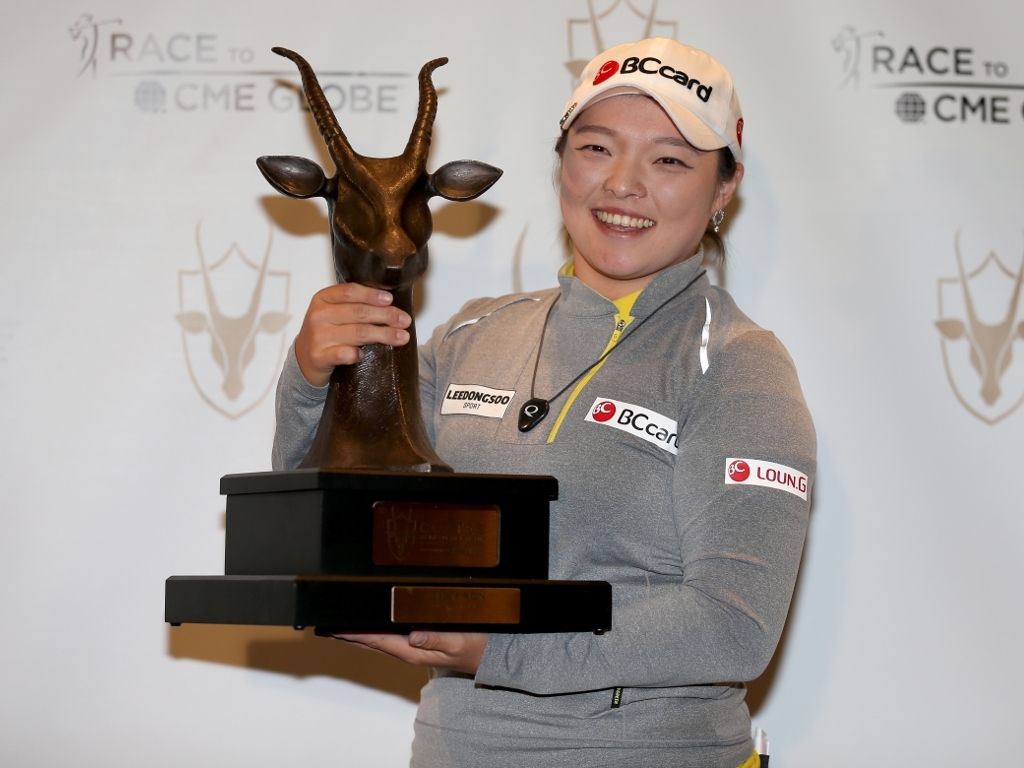 Jang won the tournament by two strokes despite carding a level-par 72 in her final round. The 23-year-old, who finished on 11-under, burst into tears upon earning her first LPGA Tour title as she had four runner-up finishes last year.

Canada’s Brooke Henderson finished second on nine-under, while world number one Lydia Ko, reigning U.S. Women’s Open champion In Gee Chun and Sei Young Kim were in a tie for third on eight-under.

After completing her third round at the crack of dawn, Jang began her final round with a lone bogey on the front nine. Another bogey followed at the 14th when she missed a three-foot putt and this could have proved costly as Jang was in a tight battle with Henderson. However, Jang came out on top as she maintained her composure and made two birdies at the 16th and 18th.

Henderson, who also fired a level-par 72, found herself atop the leaderboard after a fairly successful front nine, where she made two birdies and a bogey. Another birdie followed at the 11th before she made a pair of three-putt bogeys on the final five holes, which cost her dearly as it saw her finish in second.

Ko, who shared the lead with Jang after the completion of the third round on Saturday morning, struggled in her final round as recorded a 75.

Ko’s troubles began when she made a hat-trick of bogeys from the seventh to ninth before things went from bad to worse at the 11th as she hit her tee shot into the drink to register a double bogey, which saw her fall five strokes behind.

Despite rallying back with three consecutive birdies from the 15th to 17th, it was too little too late for the 18-year-old and she had to settle for being in a tie for third.