Jang under the Korean cosh 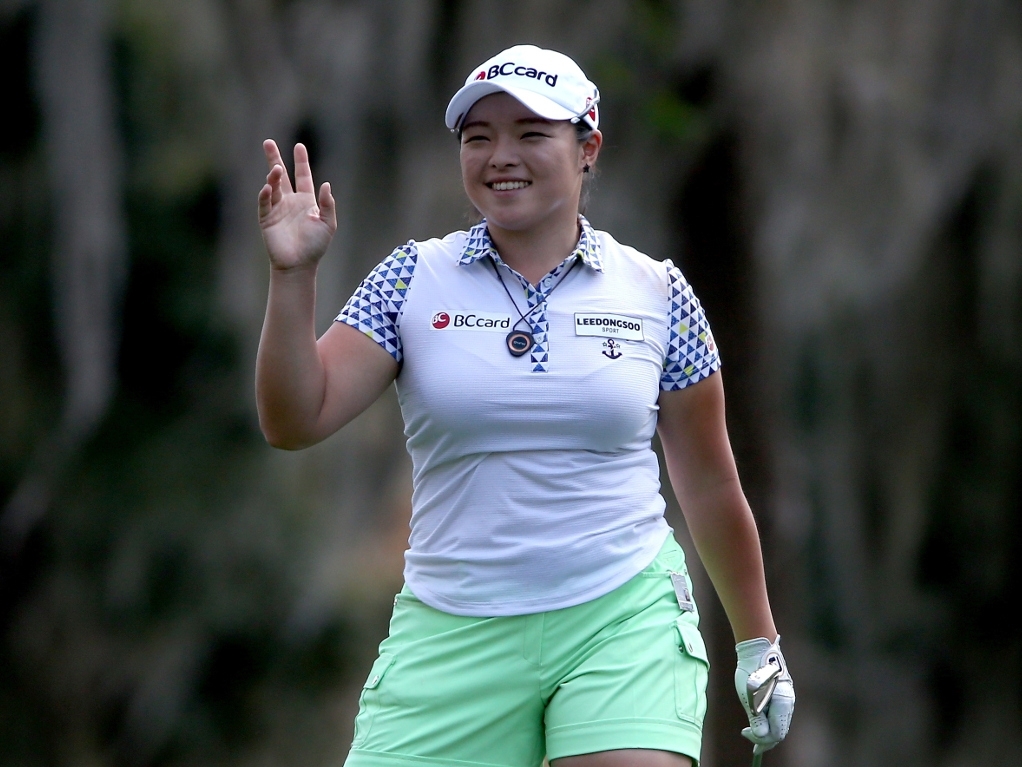 Despite Ha Na Jang's superb start to the LPGA season, things are not all that rosy back home in South Korea.

Jang has notched up two wins in her first five starts of the year on the LPGA. Her offbeat celebrations have also grabbed the headlines, however, Jang's latest 'Single Ladies' skit in Singapore was not appreciated by conservative South Korean fans.

"I go back to Korea after Singapore and it's like any person and player is asking me, 'Are you really bad girl?'" revealed the 23-year-old on AP.

On top of that, Jang's father was involved with an unfortunate incident with rival In Gee Chun two weeks ago. He dropped a heavy hard case down the escalator at the airport and it crashed in Chun, injuring her and forcing her out of the Singapore event which Jang went on to win.

"I don't want to talk about In Gee," added Jang.

"A little dangerous question right now. A little important in Korea, very important. We already explained a lot of times in Korea."

All this negativity has left Jang emotionally spent as she tries to get herself up for this week's JTBC Founders Cup at Desert Ridge.

"Now every day crying in my room, last night, last week," she revealed.

"A lot happening in Korea."

While Jang is playing flawless golf, breaking par in 19 out of 20 rounds this season, it would be tough to see her winning this weekend in her current state of mind.

However, if Jang is on top come Sunday, she won't be celebrating.

"I don't want to try celebrations this week," said an emotional Jang.

The South Korean, who is sitting in 5th place on the Rolex Womens's World Rankings, has been paired with Alison Lee and Brooke Henderson for the opening two rounds at Desert Ridge.