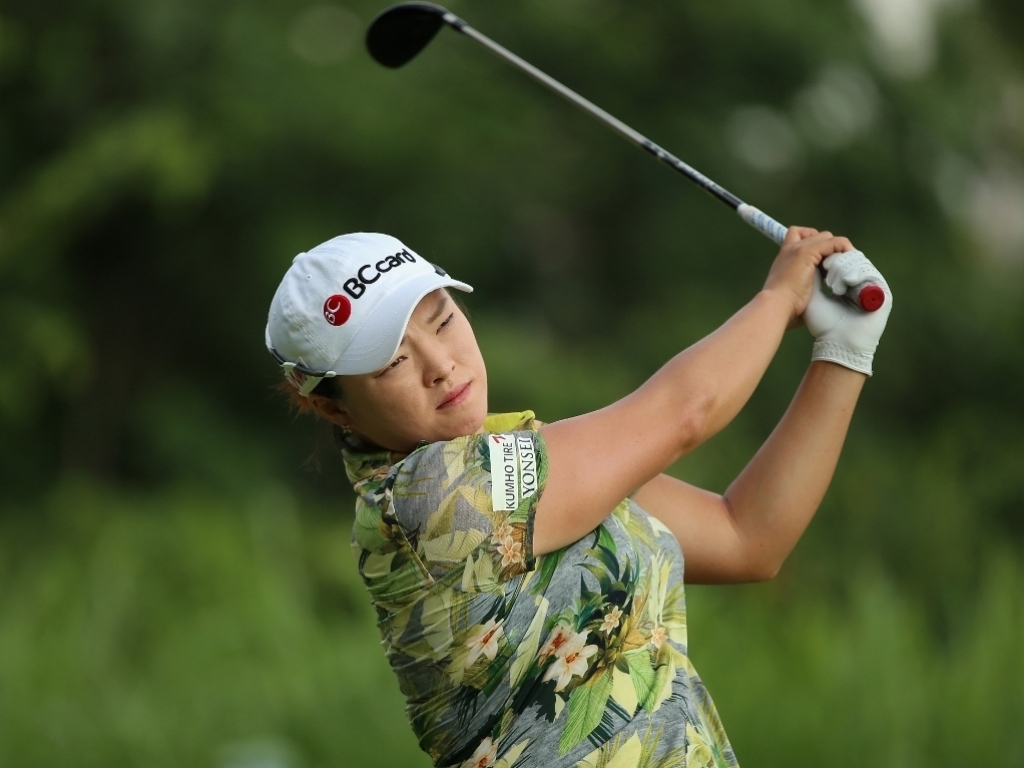 Ha-Na Jang has removed herself indefinitely from the lucrative LPGA Tour to return home to her family.

The South Korean star spent a brief but successful time on the Tour, winning four events since 2015 and racking up $2,6million in prize money.

Now, the world number 10 is returning home to the Korean Tour, where she has won eight time before.

“I thought being world No 1 was the only goal in my life and that was where my happiness comes from,” she told her press conference in Seoul on Tuesday.

“But I realised there are many more important things than that. Even though I won four times (on the LPGA Tour), I still felt empty inside.

“I made this decision because being with my family is more important to me than being the world’s top golfer. The reason I’ve decided to come back is that I’ve found something more precious than golf.”