Jang on top in Malaysia 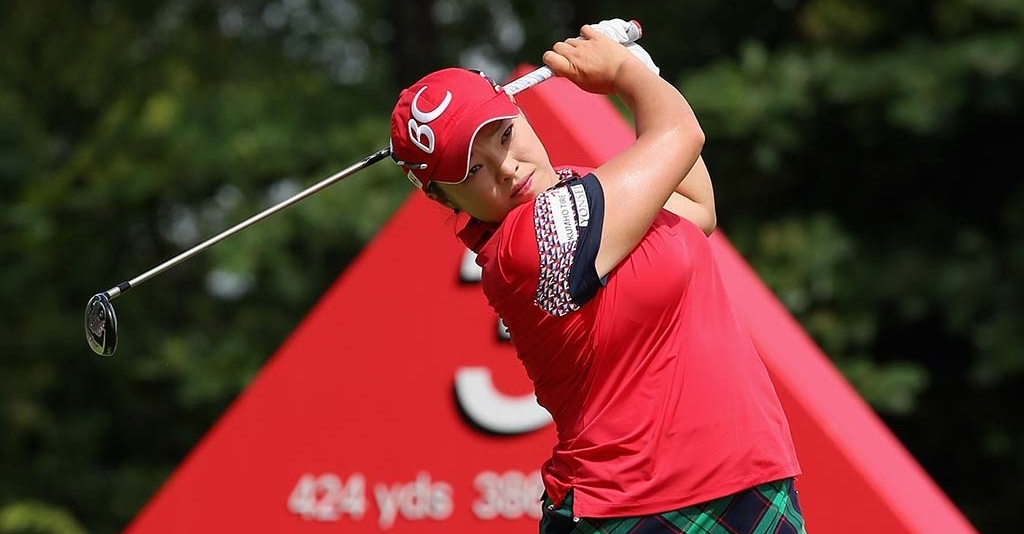 South Korea's Ha Na Jang fired a four-under-par 68 in Saturday's third round for a 12-under 204 total to lead by one shot at the HSBC Women's Champions tournament in Malaysia.

The 23-year-old scored four birdies on the fourth, seventh, tenth and 13th holes without dropping a shot to lead by one.

Thailand's Pornanong Phatlum finished the third round in second spot after nailing six birdies on the second, seventh, ninth, tenth, 12th and 18th holes while dropping shots on the par-four first and par-four 11th for her 68.

In third place are the South Korean pair of Amy Yang and Mirim Lee.

Yang charged up the leaderboard in the last eight holes with five birdies for her round of 68 and overnight co-leader Lee carded a round of 70 that included five birdies and three bogeys.

“It was kind of frustrating, the first nine, shooting 1-over-par without any birdies,” said Yang afterwards. “I never gave up, kept trying, and the 11th hole birdie made good momentum. I’m happy with how I finished strongly.”