Jang and Lee tied at the top 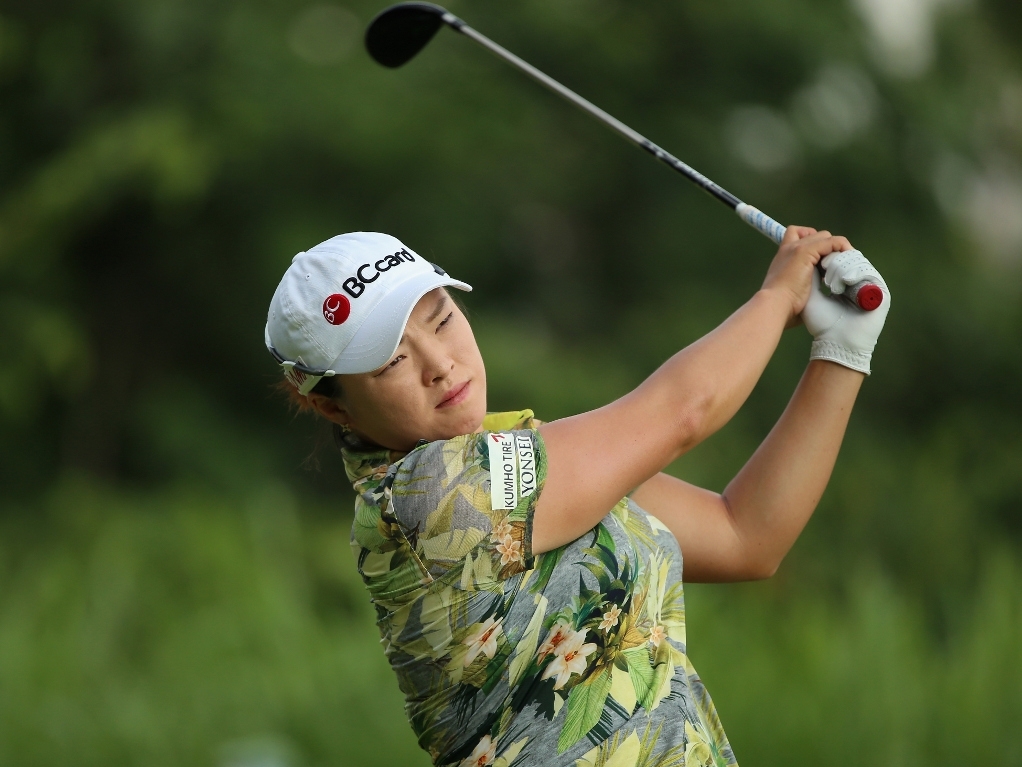 Ha-Na Jang and Mirim Lee are tied at the top of the leaderboard after the second round of the Women’s HSBC Championship on Friday.

The South Korean duo would finish the day on eight-under-par, one stroke ahead of Norway’s Suzann Pettersen and Thailand’s Pornanong Phatlum.

Jang was sublime on the Sentosa Golf Club in Singapore, firing the lowest round of the day, a six-under 66.

After two gains in the first four holes. A superb second shot on the par-five seventh set up an eagle opportunity, which she took. Jang then carded two more birdies on the back nine for a flawless round.

Meanwhile, world number one Lydia Ko struggled to a two over 74 after failing to recover from opening with a double bogey. The New Zealander is one over par for the event, nine strokes off the lead.