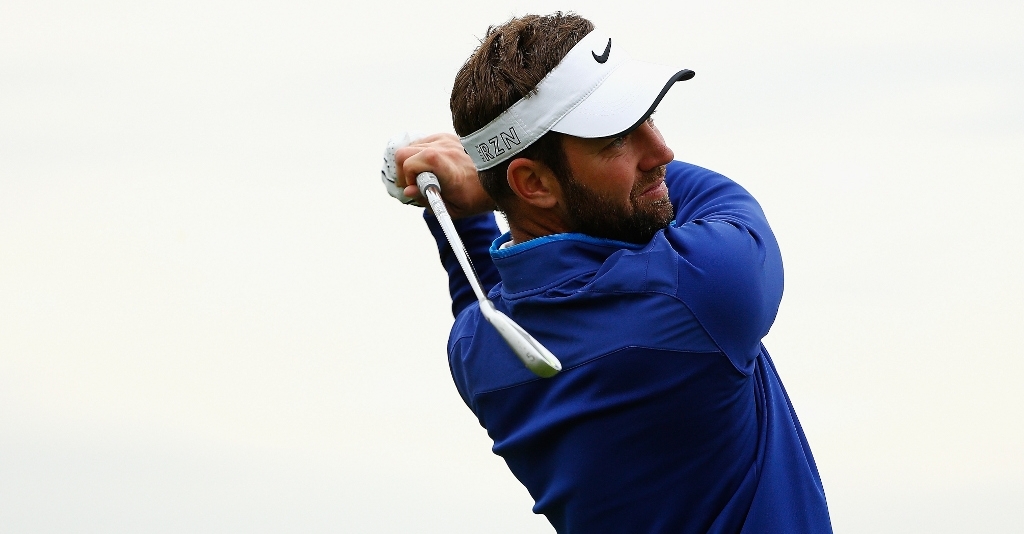 Scott Jamieson and Daniel Gaunt hold a one-shot lead after the first round of the M2M Russian Open in Moscow.

Scotland's Jamieson was the first to reach the clubhouse at the Jack Nicklaus-designed Skolkovo Golf Club with a six-under-par 65, a mark that was later equalled by Australian Gaunt.

A large group of eight players follow on four under, two back, after opening 67s. The group includes defending champion Dave Horsey and Keith Horne.

Jamieson was only two under for his round when he reached the turn, thanks to two birdies in his opening four holes, but he would start the back nine like a house on fire, making four birdies in a row from the 10th hole before parring his way home.

He was pleased to escape with a par on the closing par-three ninth, which provided a tricky challenge into the wind.

“The birdie putt at nine was looking good but it was a relief to see it settle just a foot from the hole," Jamieson told the European Tour site. "It’s a tough hole today, playing into the wind with a back pin so three is a good score there.

“It’s probably a typical (Jack) Nicklaus course, there’s a bit of room off the tee but you have to be really careful with your approach shots to the greens.

“If you get slightly out of position it can get really tough so I’m trying to follow Jack’s philosophy of middle of the green and take it from there.

“I feel you have to play away from the flags sometimes, that’s the way to approach it, but it’s quite an unnatural thing to do.

“It’s flawless, probably the best conditions we’ve seen all year. There’s hardly a blade of grass out of place anywhere across the whole estate so it’s a pleasure to come and play.”

The highlight of co-leader Gaunt's round came at the par-five 12th, where he chipped in for an eagle. That was cancelled out by a double-bogey at the par-four 15th, but he responded with birdies at the 16th and 18th to go along with the four gains he had made earlier in his round.

“It was a good bounce back on the 16th and 18th there after a double bogey at 15. Apart from that I played great golf today. I holed loads of putts and started with a load of one-putts," said Gaunt.

“I had a great chip in at the 12th. I bombed a driver and then cut a little three-wood in because the hybrid was going to go the opposite way so I missed it just right and committed to the chip and it just ran out perfectly, right in the middle.

“I have been playing well. Last week, I wasn’t stressed about missing the cut. I got told I was playing great golf and I just came out here believing that now and if I can keep that up, one shot at a time, the results will take care of themselves.”

Horsey, meanwhile, was pleased with a 67 in the first round of his title defence, which leaves him just two strokes off the lead.

“I played nicely out there," he said. "I drove it pretty well, which is pretty easy to do around here – it’s pretty much a second shot golf course where you have to get your approaches in close.

"You can also short-side yourself and make some silly mistakes but fortunately I only managed to do that once today. I left myself with a tough up and down on the second but all in all I’m pleased with the start."