Jamieson and Bjork still in front 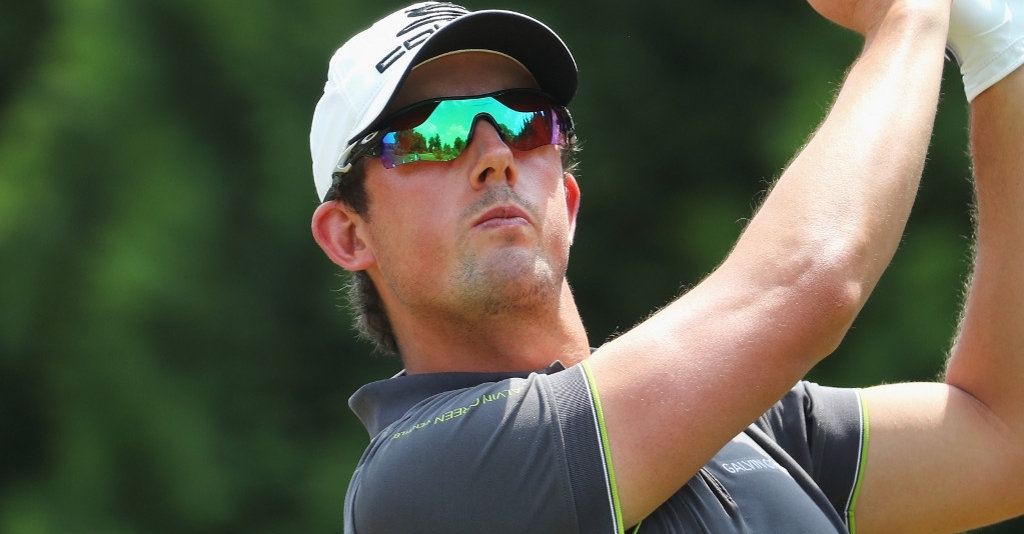 Scotland’s Scott Jamieson and Alexander Bjork of Sweden shot three-under-par 68 each to total 13-under-par for the tournament and co-lead Tshwane Open on moving day, while the duo of South Africa’s Dean Burmester and Jorge Campillo of Spain lurked ominously behind them on 12-under at Pretoria Country Club.

Jamieson has won only one European Tour event before and his five birdies in a round where he made two bogeys gave him much needed confidence going into the final round. “I’m in a great position to go out and try and win the tournament tomorrow,” he said. “Yet again, I was really good tee to green, but I felt as if I left quite a few out there on the greens. I wasn’t at my best there but tomorrow’s another day and I have a chance of winning.”

He made birdie to tie the lead. pic.twitter.com/toUoduQFPK

Jamieson said he felt very comfortable on the course and hopes to produce the same performance tomorrow. He said he will not worry about whether or not the greens are quicker out there tomorrow, as some players might have, but rather he will play them as he finds them. “The way I like to putt is just to not think about pace. There’s enough to think about without worrying about hard you hit it. I like to just react to what I see,” he said.

Bjork’s consistency, on the other hand, paid off for him as he brushed off Burmester’s challenge which had taken him to the top spot momentarily before the Swede made birdie on 18 to reclaim that position. “I’m very pleased with my position. It was a solid round today. I got off to a very good start with two straight birdies,” he said. “Things were a little bit worse in the middle of the round, but I finished with a good birdie on 18, so I’m looking forward to tomorrow.”

And unlike Jamieson who seemed not to worry a lot about the speed of the greens, the Swede saw things differently. “I do have a bit of difficulty reading the speed of the greens, especially on the downhill putts. I tend to leave them maybe about a metre short when I have the longer putts. I’m going to try and work on that for tomorrow’s round, and hopefully my pace with the putts will be a little bit better,” he said.

A near-perfect pitch from Björk.

He moves to 14 under. pic.twitter.com/LtFnweJ7tK

Burmester opened with a bogey on moving day but made up for it with four consecutive birdies on that front nine and birdied his last two holes to sign for 65. “I actually felt like I played well the first two days. Yesterday, I scrambled it a little bit, but I putted better. I put pretty much all facets of the game together today and managed to post a good score,” he said.

A player with an eye for detail, Burmester was critical of himself about his play on the back nine. “It was maybe a bit frustrating not to pick up more birdies on the homeward nine. I thought the back nine played a little bit tougher.

“There were some seriously sneaky flags and you could short side yourself and put yourself in a lot of trouble quickly. I played that nine a little safer than I did on the front nine, but I also felt I didn’t hit it as well – not as straight – but I’ll go and work on that on the range now,” Burmester said.