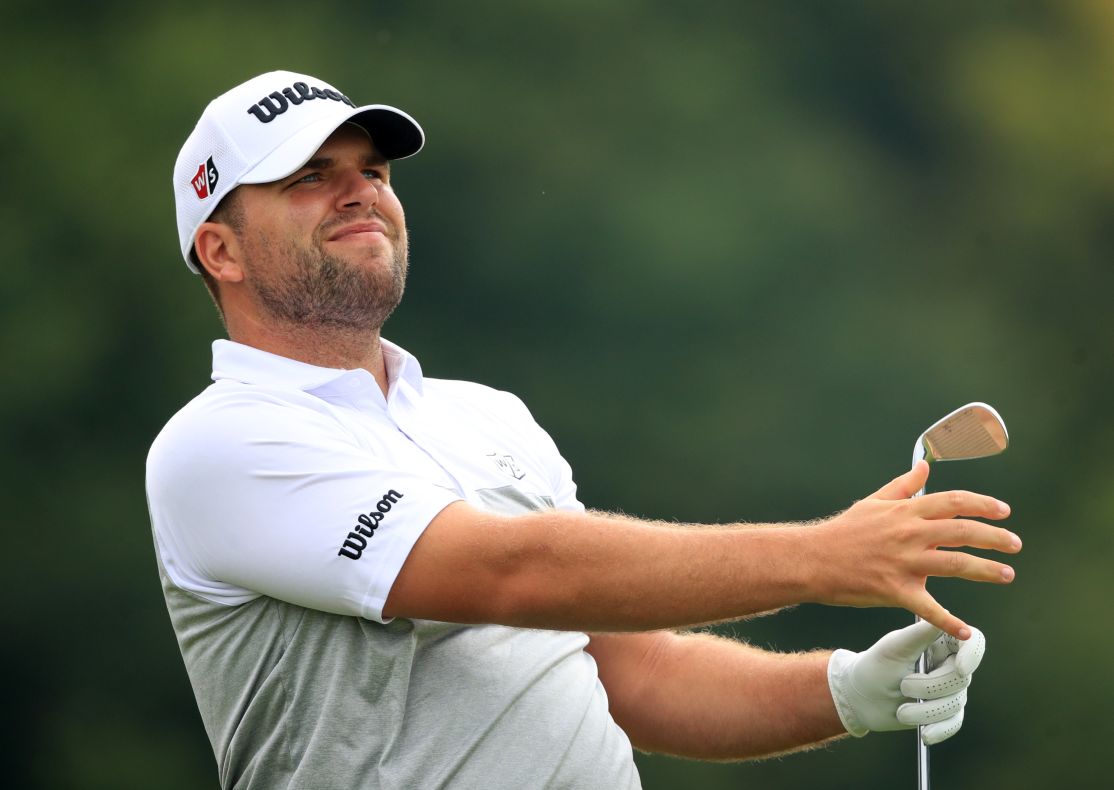 Morecambe man Jack Senior has set himself a goal of being in the top 100 in the world within the next 18 months.

After securing his second Challenge Tour victory last year at the IBS Handa World Invitational in Northern Ireland, the 32-year-old qualified for the European Tour – something he has been trying to do since turning professional back in 2009.

Senior, who plays at Fleetwood Golf Club, has been on the cusp of the European Tour numerous times – but this is the first occasion he has received the playing rights and he hopes to climb up the world rankings from his current position of 216th.

Senior said: “In the next 18 months, I’ve set myself a goal of breaking into the top 100 in the world.

“I just need to keep pushing up those rankings and playing as well as I possibly can every single week.”

Despite stating that he does a list at the start of each season signifying the goals he wants to reach for that campaign, Senior still has two long-term aims that any golfer playing on the European Tour would love to reach before their career ends.

He said: “To break into the top 50 in the world would be fantastic.

“Then to win on the European Tour would be a great goal for me as well which I feel if I keep striving in the right direction and keep putting myself up there near the top of the leaderboard, you never know with this game.” 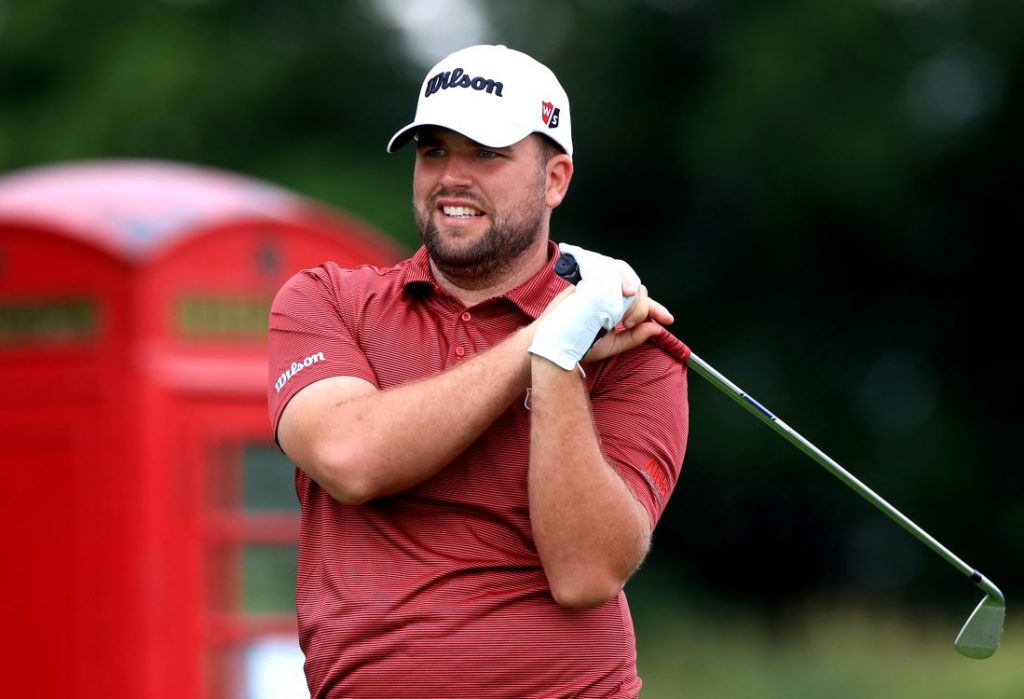 With the European Tour returning to television screens in July after a four-month suspension due to Covid-19, the new rules that have been implemented are clearly working as there’s only been two positive tests confirmed in around 16 weeks.

“It’s just great to be back playing competitively,” added Senior.

“We’re in a very safe playing environment and I can’t praise the European Tour and everyone that has got us back playing enough.”

Although the new rules and regulations means that players are not allowed family members or their coach with them whilst competing, Senior believes it’s the correct way to combat the virus despite it sometimes being a lonely place.

“At the end of the day, would you rather it be tough but you feel safe and you’re playing competitively or would you rather take the risk and let the virus spread right through the door,” said Senior.

“You just can’t take that risk.”

Coming off the back of a one-under par score at the Italian Open, Senior is currently competing in the Cyprus Open at the Aphrodite Hills Resort,in Paphos – where he will be looking to build on his T-63 finish in Pozzolengo, Brescia.