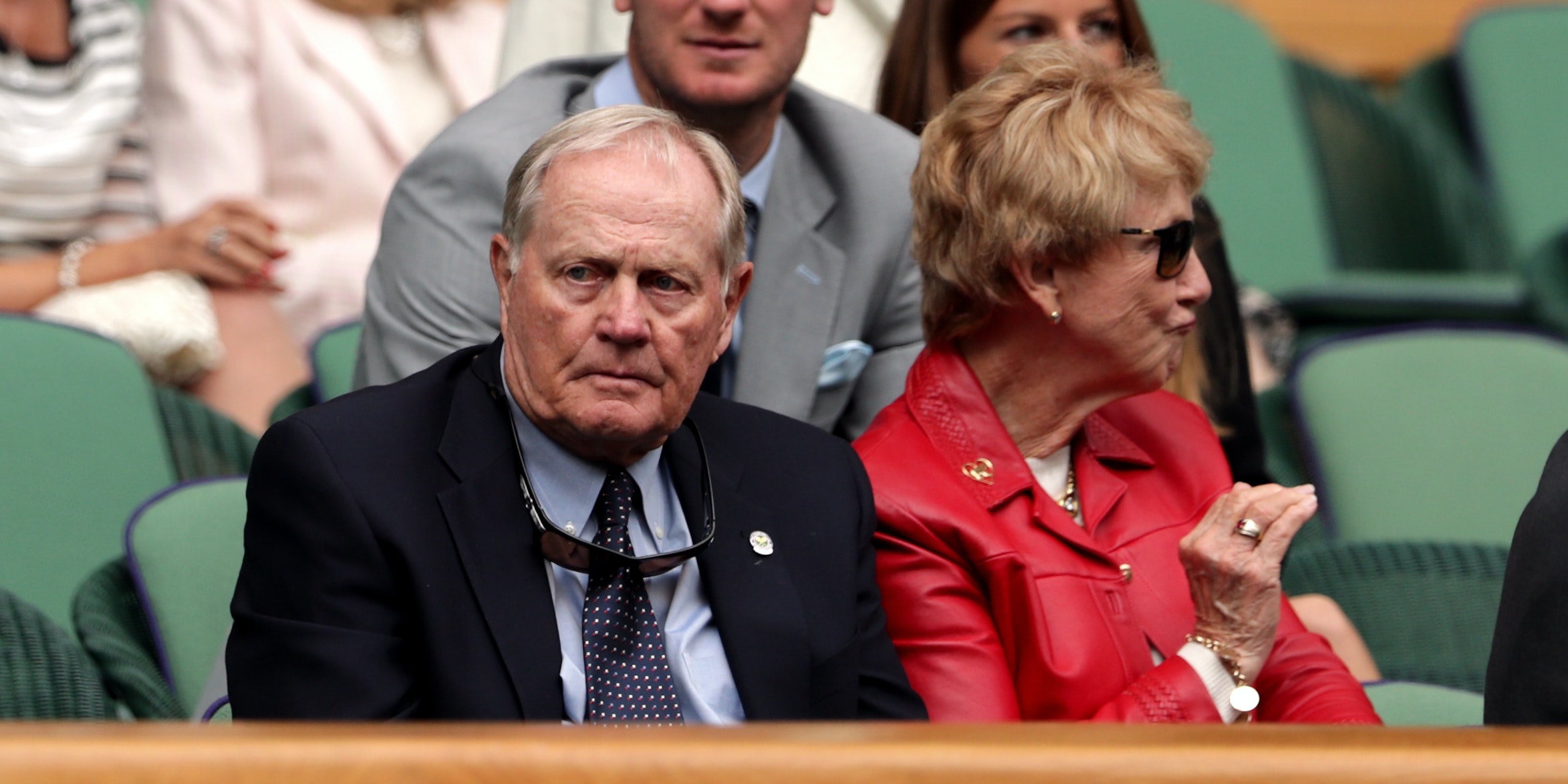 Jack Nicklaus has announced that he has voted for Donald Trump in the US presidential election and urged others to do the same.

The 18-time major winner posted a lengthy statement on his Twitter account on Wednesday evening in which he claimed electing Trump is key to avoiding “a socialist America and have the government run your life”.

Shortly after Nicklaus posted his statement, Trump thanked the 80-year-old for his support.

“Jack, this is a Great Honor. Thank you!” Trump wrote in a tweet which he pinned to the top of his page.

Nicklaus, who revealed in July that he and his wife Barbara had tested positive for Covid-19 during the early stages of the pandemic, has played golf with Trump on several occasions, including alongside Tiger Woods in 2019.

In his statement, Nicklaus wrote: “You might not like the way our President says or tweets some things – and trust me, I have told him that! – but I have learned to look past that and focus on what he’s tried to accomplish.

“This is not a personality contest; it’s about patriotism, policies and the people they impact. His love for America and its citizens, and putting his country first, has come through loud and clear.

“I know we are only a few days from Nov.3 and Election Day, but I am certain many of you have not yet made up your minds.

“But if we want to continue to have the opportunity to pursue the American Dream, and not evolve into a socialist America and have the government run your life, then I strongly recommend you consider Donald J. Trump for another 4 years.”

Nicklaus received some support for his statement, but many other respondents said they had lost respect for arguably the greatest golfer of all time.