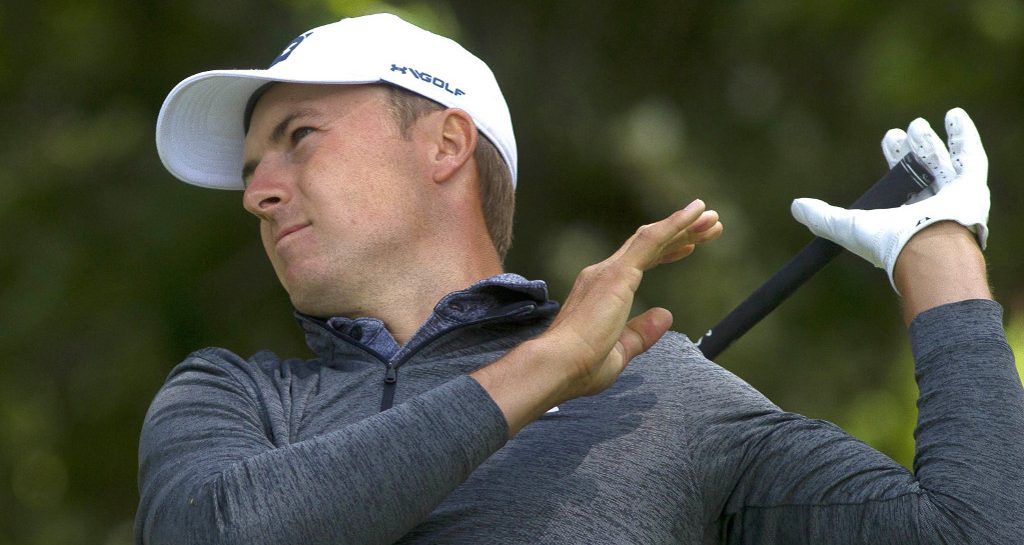 Jack Nicklaus isn’t worried about Jordan Spieth’s run of poor form, but he did offer him some free advice after noticing something was amiss.

Nicklaus recently appeared on the Dennis and Cowlishaw show on ESPN Dallas, and was asked about Spieth’s recent struggles.

The 25-year-old was on top of the world in 2015 when he won two majors, was crowned FedEx Cup champion, and named the PGA Tour Player of the Year.

9 years ago this week, some kid named Spieth made his @PGATOUR debut. pic.twitter.com/XDmILVdwLr

But a quick look at his stats show that he has dropped off in virtually every major category, leading to an increasingly prolonged slump.

“I’m not worried about him to start with. I like Jordan a lot. He’s a great kid,” Nicklaus said.

“I went to Augusta last year and said ‘Jordan I don’t want to stick my nose in, but I hate to see you struggling and if you want my input I’d be delighted, but I’ll keep my nose out of it until you want it.’

Nicklaus revealed that Spieth is trying to make a substantial alteration to his swing, but that patience will be required as it’s no simple task.

It’s not that easy to make the changes your making,” said the 79-year-old. “Jordan gets the club back here behind him and so I tried to get him to get his hands underneath it and get his hands closer to his body, which is what he’s working on and trying to do. That’s not that easy to do because he’s played the other way and his short game was so good, he could get away with it.

Seemingly backing up Nicklaus’ words, Spieth revealed recently that he was not worried about his overall game at the moment, as he’s focusing on a specific area to improve.

“There’s always something you’re singling out and you obviously put more emphasis on that to get it back up,” he said. “But it’s not been in a place where anything else has dropped as significantly…

“I know what I need to work on. I’ve been now putting the effort in over there while making sure we’re maintaining the rest of the game.

“I don’t know on timeframe, but I feel really good about the progressions being made,” he added. “I know it got off for awhile. Now it’s just the difficulty in fixing it.”